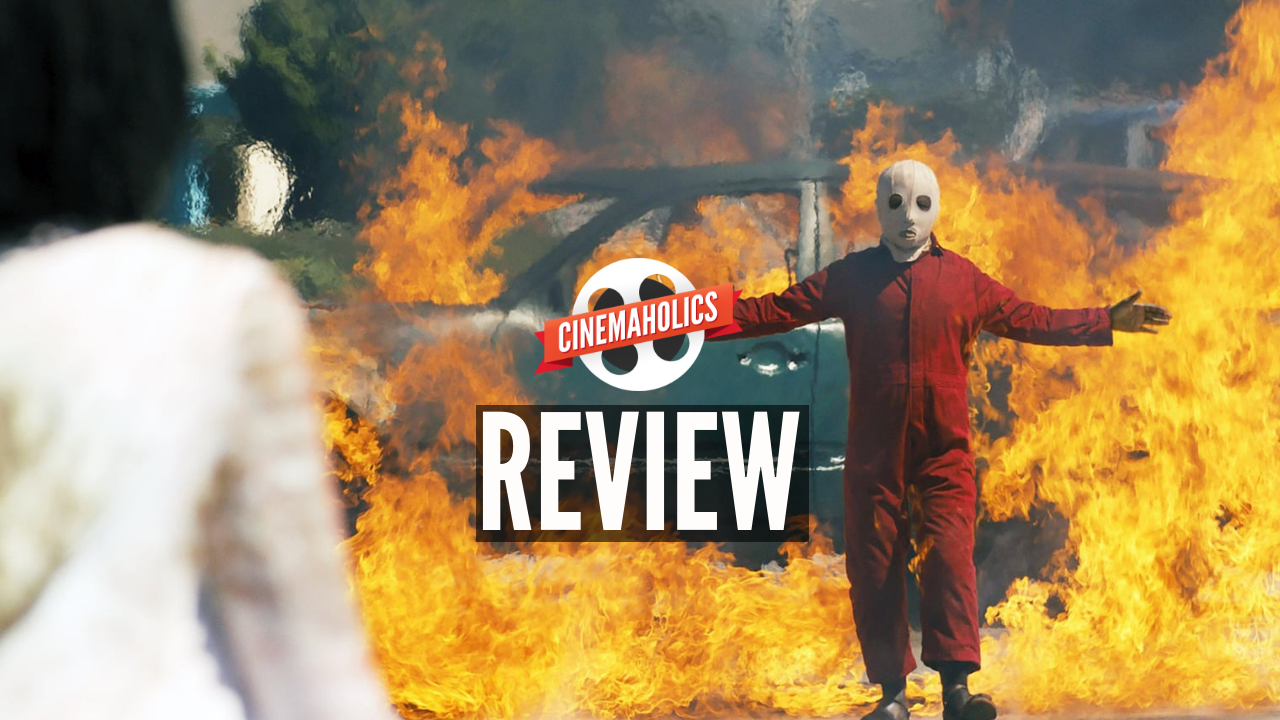 This week, we’re dedicating the majority of the show to reviewing the new horror film Us, the second feature by director Jordan Peele after his 2017 debut Get Out. We’ll be discussing the film entirely spoiler-free for the first half of this review, then after a fairly obvious spoiler warning, we’ll be digging deep into the secrets, meanings, and interpretations we had after our first watch. Plus, we kick off the episode with a brief review of Yardie, the first feature film directed by Idris Elba.