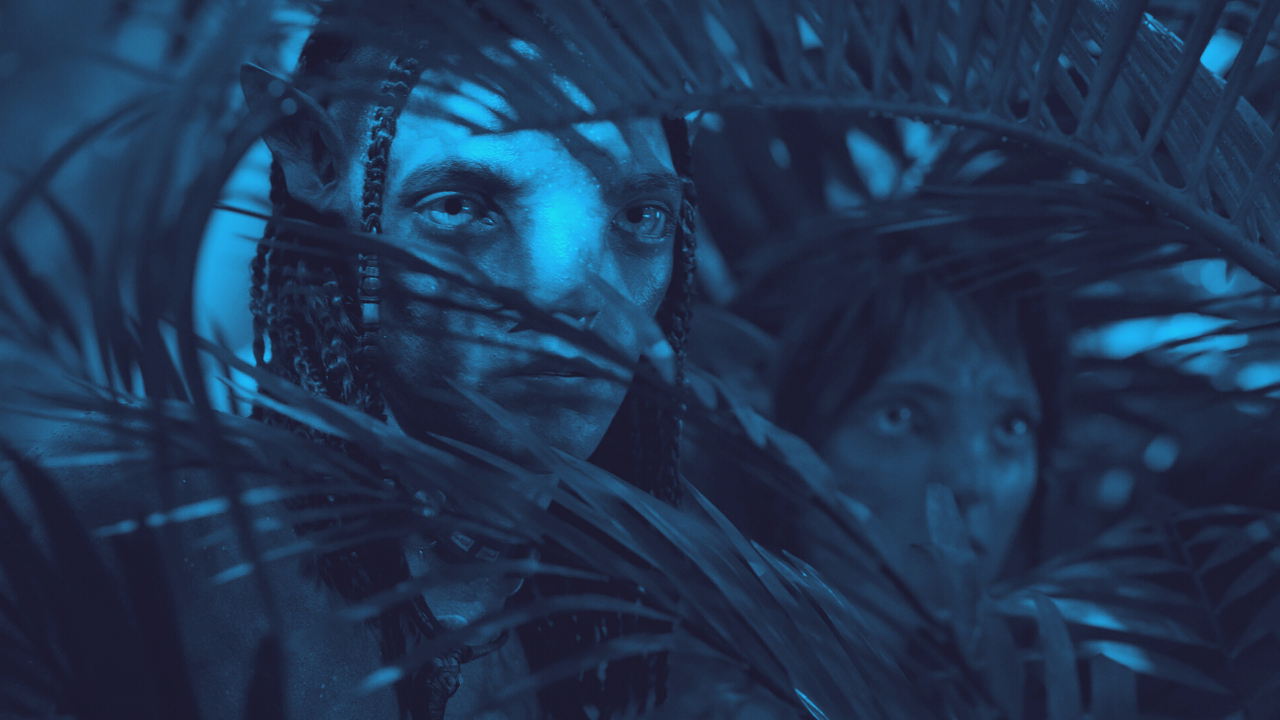 Avatar: The Way of Water – James Cameron Blue Us Away

By Cinemaholics PodcastDecember 15, 2022No Comments

Home » Avatar: The Way of Water – James Cameron Blue Us Away

We’re blue and we’re feeling all right. That’s right, we’re reviewing a James Cameron film for the first time on Cinemaholics! About time. Avatar: The Way of Water (or Avatar 2) is the sequel to Cameron’s titanic hit that wasn’t Titanic. Will it be the highest grossing movie of all time, just like its predecessor? We discuss the film’s story and buzzed-about spectacle effects, but we also kick off this week’s show with an extended segment about the “streaming wars.” Has the golden age of streaming ended? Let’s talk about it.

Intro Music: “It’s Beginning to look a lot like Christmas” by Iván Rosa

Synopsis for Avatar: The Way of Water:

RETURN TO PANDORA. Set more than a decade after the events of the first film, learn the story of the Sully family (Jake, Neytiri, and their kids), the trouble that follows them, the lengths they go to keep each other safe, the battles they fight to stay alive, and the tragedies they endure. [Source: Letterboxd]