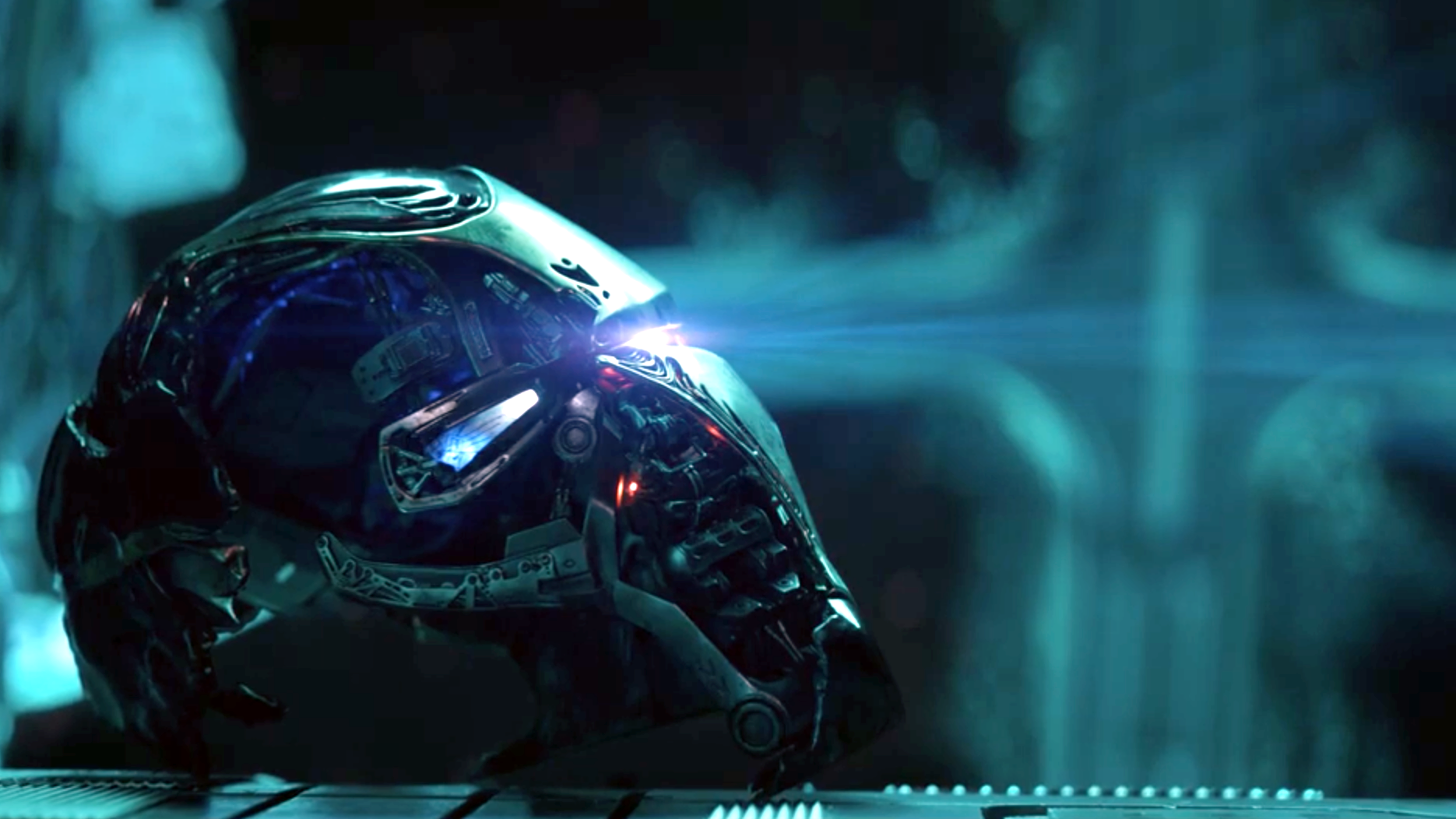 ‘Avengers: Endgame’ Review – A Marvelous Era Comes to Possibly its Only Good Conclusion

The set up and payoff structure of the Marvel films beginning with Iron Man in 2008 may never be fully realized. These stories will continue on for as long as audiences continue to be fans of the material, so any definitive ending for a saga of episodic films requires a conclusion to at least one prominent idea, not necessarily an entire world of characters and their respective potential as branched franchises. This is why Avengers: Endgame is a film deftly committed to playing out the first and last revelation of such a film series. Tony Stark is Iron Man. And the Avengers are the Earth’s mightiest heroes. Everything else in Endgame is secondary, including its villain.

At the end of Avengers: Infinity War, the essential “part 1” of this two-film punch now composed of over five hours in total, the world has forever changed. The evil Thanos succeeded in his plan to gather the Infinity Stones, a collection of wish-fulfillment objects that can carry out his sadistic goal of wiping out half of existence with a single snap.

The filmmakers, Joe and Anthony Russo, make similar sweeping moves with their own seemingly limitless vault of storytelling freedom, using every trick of the trade to push these adapted comic book icons to their absolute limit in terms of stakes and desperation. The snap is where Endgame begins, but where it goes next is a thrilling roller coaster ride of self-discovery for everyone involved, even for characters we’ve seen established over the course of 11 years.

Each fixture of the core Avengers team has their own demons to overcome, or in some cases mildly brush off. In the face of tragedy, each has to grapple with meaningful questions about moving on from loss and questioning the superheroic call to defying the inevitable: what can’t be changed. Though Marvel has struggled with enforcing strict permanence in the past when it comes to death, the lingering feeling from Infinity War was a sense of dread for those we lost in addition to those who remain. How are our heroes going to get out of this, and maybe more importantly, how will the filmmakers possibly see this through in any sort of satisfying fashion?

The genre of inevitability.

Many Marvel films in this cinematic enclave have dabbled with a wide array of genres and sub-genres to maintain a sense of variety, without ever deviating too far from the recognizable fabric of Kevin Feige’s planned, universal story. As architect of these four crossover films (or five if you include Captain America: Civil War), Feige has permitted filmmakers of vastly different sensibilities to deliver on the promise of an off-beat space opera, a stylistic 70s action thriller, a sci-fi heist comedy, various royal family dramas, and most recently, a time-hopping alien body-swap road trip.

What else could Endgame be than a dense combination of every such color? A film this saturated has to be somber, reflective, and respectful of its own legacy in order to justify the weight. On the one hand, the defining genre of the Marvel Cinematic Universe could be argued as “epic comedy.” But even this feels limiting. There’s no set genre for a film designed to reward its acolytes for paying sustained attention, rather than trying to evangelize its own importance. By that note, Endgame happens to be a three-hour climax simply begging for its viewers to have a good time with every vanishing second. The Marvel Cinematic Universe won’t end anytime soon, but this chapter in the story has absolutely reached its fitting conclusion, while also retroactively infusing a sense of new purpose into previous films.

As far as climaxes go, Endgame can be reasonably faulted for its stretches in logic and willful incoherence, often distracting from the more important matters of wrapping up several story arcs without losing the momentum granted by Infinity War. The film often stumbles in this regard with a small number of fleeting moments that feel too precious to cut from a massive runtime some may find needlessly punishing. Unlike Infinity War, this is a film primed for repeated viewings perhaps out of obligation, not curiosity for what comes next (the upcoming Spider-Man: Far From Home may prove to be the vehicle for such curiosity). Only the viewer can decide if this is truly a benefit, curse, or mix of the two.

We’re in the post-game now.

It’s important to step back as a filmgoing public and point out what a benign miracle this string of movies has proven to be, as well as an informative and instructional forerunner for new types of story-based filmmaking. The Marvel films aren’t always the most impressively technical, well, marvels. But they never cease to be filled with characters and plots that demand the interest and investment of moviegoers and comic book readers alike. Endgame is also a miracle in terms of its screenplay and plot structure, which at first glance could be mistaken for three scattered episodes of a sprawling TV show, not a sequential season finale. This is likely what makes those three hours of cinema so enduring and breathable. Every action and reaction builds upon the one before. Not a single beat is explicitly recycled, despite the sheer force of a film this large flowing through its various spectacles and crisis points with relative ease. There’s a lot going on here to keep you effectively immersed, while also barely preventing you from getting lost in the chaos. Some would call that perfectly balanced.

As a stand-alone feature, Endgame will likely be judged for not reaching the expectation of delivering a satisfying narrative for the uninitiated. It will be considered by some to be inconsequential to the fine folks who no longer care or never did in the first place. But as a piece of film history, Endgame supplants itself as a truly unique and masterful experiment in long-form world building that will be studied and dissected by future generations of film lovers, filmmakers, and everyone in between. Despite all odds, it’s the perfect end to a marvelous era of mythology that may never be fully replicated.