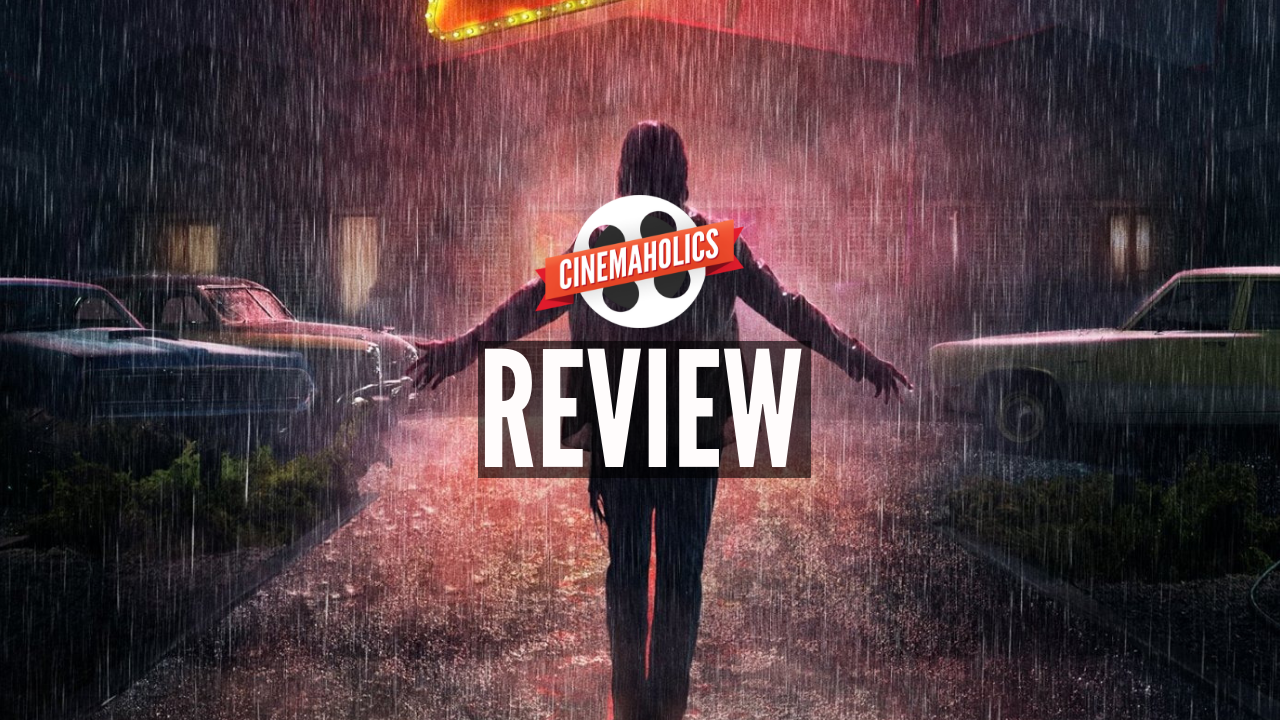 Drew Goddard directed and wrote this new neo-noir thriller about one night gone horribly wrong at a hotel with some disturbing, dark secrets. Starring Jeff Bridges, Cynthia Erivo, Jon Hamm, Dakota Johnson, Chris Hemsworth, and more, this ensemble piece had all of us at Cinemaholics talking, so we decided to do a special Last Call episode to give the film it’s due.