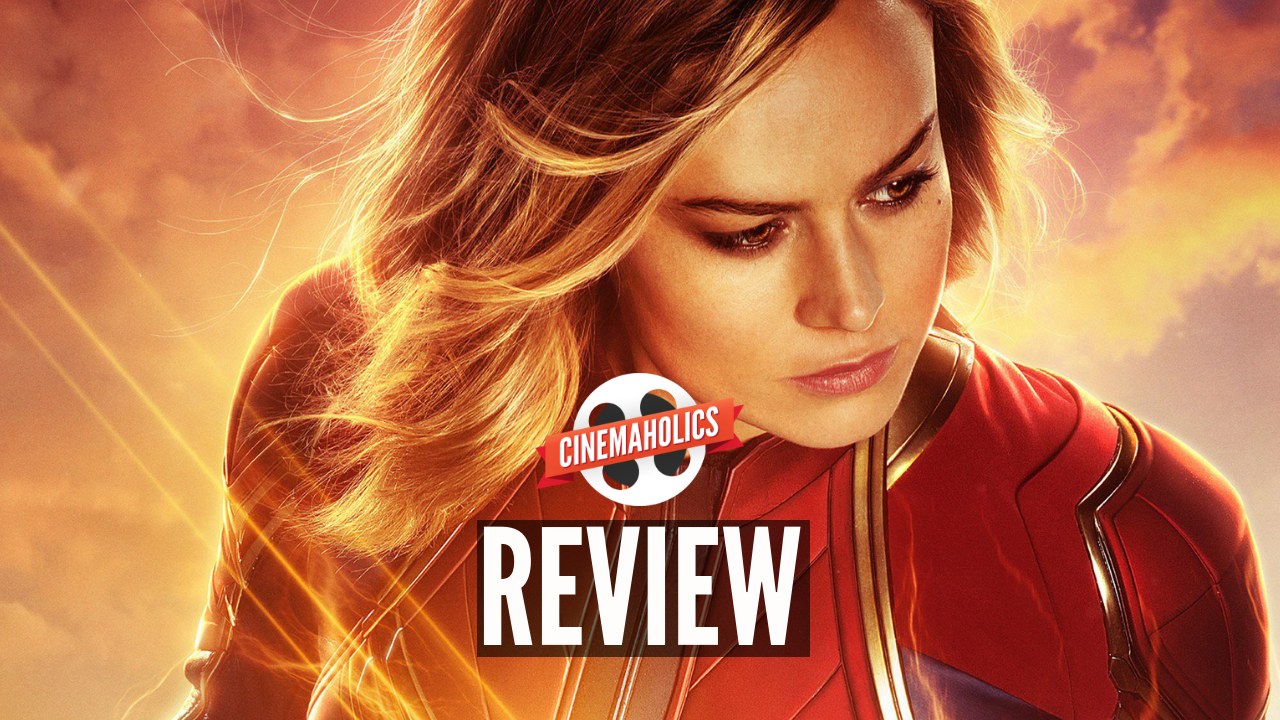 Spring is in the air, and so is Captain Marvel. We’re flying higher, further, and faster in our review of the new Marvel superhero film starring Brie Larson, and joining us is special guest Kimber Myers of the LA Times. We also discuss Leaving Neverland, a new HBO documentary from Sundance about the sexual abuse allegations of Michael Jackson, as well as some other new releases like The Aftermath, The Kid, and one new TV series on TBS starring Steve Buscemi, Daniel Radcliffe and many others in Miracle Workers.