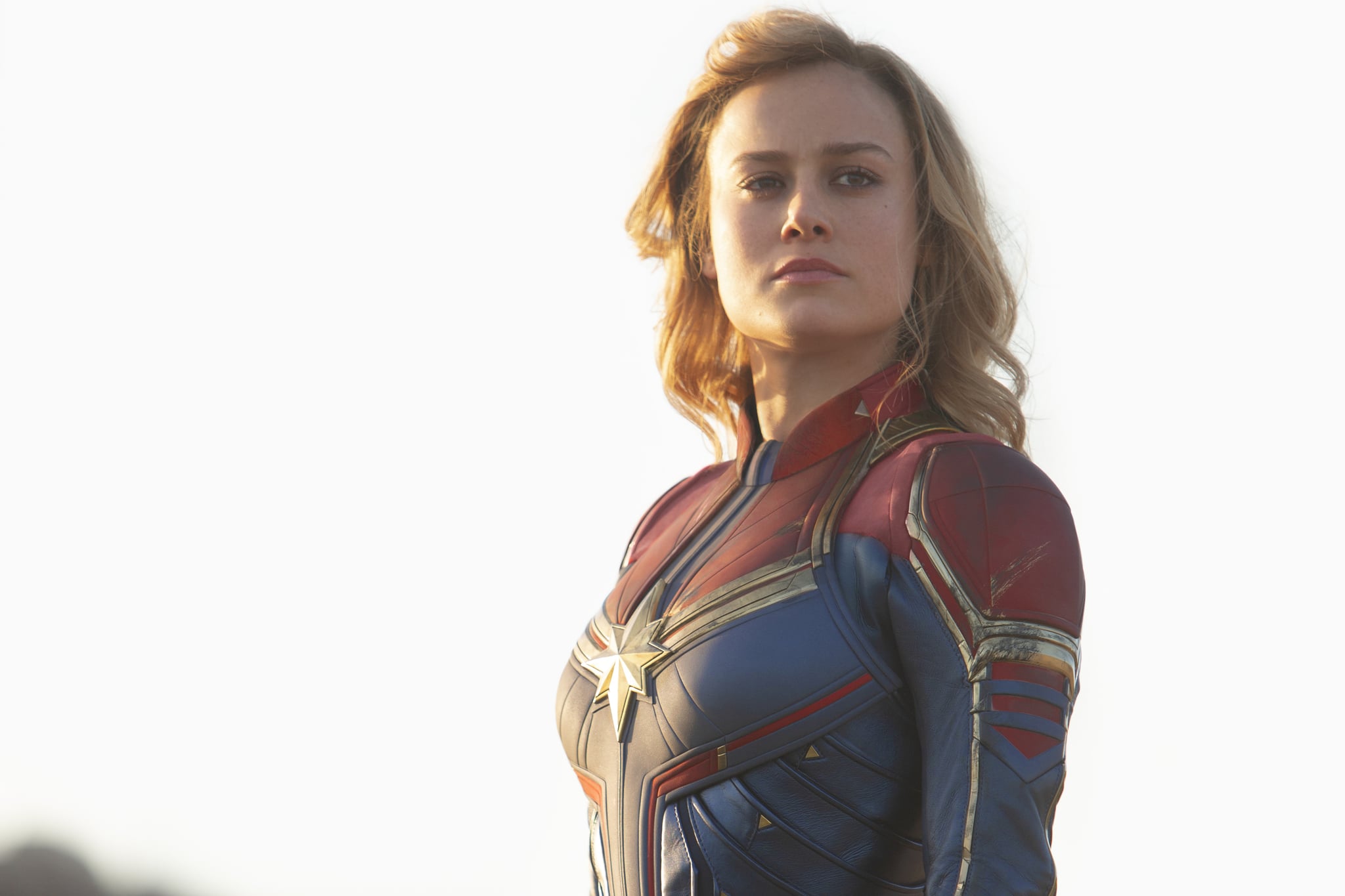 ‘Captain Marvel’ Review – A Powerful Introduction Pushed Out of the Past

Keeping your emotions in check means maintaining a semblance of control. Don’t be hysterical, don’t lose your cool, don’t show your feelings or risk being called weak. This is what the titular Captain Marvel (played by Brie Larson) is struggling with when we first meet her training on the planet Hala, far from the Earth we know in more ways than one.

But for this hero’s origin story, finding the right emotional balance is a struggle, at least in the tepid first half. Our initial introduction to Carol Danvers (or “Vers” as she’s called by the alien Kree) lags and feels like a battle unto itself. Ultimately, it’s the strong second half and dynamic cast that make the trudge worth it. When Captain Marvel finally grounds itself and finds its footing, this latest beat in the Marvel Cinematic Universe is a real force to be reckoned with.

Of course, Captain Marvel isn’t exactly a hero when we first meet her. She isn’t even Carol Danvers. Her natural fighting ability and supernatural gifts make her powerful, but her past keeps getting in the way of what may be her true potential. Once Carol crash lands on Earth after a haphazard mission, she has to figure out why she has suspiciously human memories on a planet she’s supposedly never visited.

As Carol Danvers, Brie Larson doesn’t hold back on the quips and one-liners. Watching her develop into a hero worthy of the Avengers (and then some) over the course of the film makes for some subtle changes in the way Larson carries the character. Transitioning from quizzical to the deepest reflexive understanding of self, these moments have weight, even if they’re sometimes rushed from scene to scene. But Larson has a knack for switching from vexed, unsure heroine to witty, wayward soldier in a pinch. Her resilience grows over time, and the relationships she forges shift dramatically throughout. She’s the heart of a film that desperately needs her to succeed, even if a bit timidly at first. But once Larson is matched with a de-aged Samuel L. Jackson, the slow first act becomes a more tolerable second and third.

Captain Marvel has a lot of strengths, but its greatest weakness is its pacing. Much like Carol’s own fragmented memory, most of the first half is devoted to putting the pieces of her past together, with only a few fight scenes here and there to break things up. And while each uncovered memory leads to a deeper truth, the time taken to get where we’re going doesn’t measure up to the film’s eventual purpose and meaning.

There’s more rehashing of what’s already known than there is a sense of payoff. Sure, Larson and Jackson share enough witty banter to make the film feel more like a buddy comedy than a traditional superhero origin movie. But it’s not quite enough to energize Carol’s narrative and push her past into the present.

Again, the film kicks into gear by the second half and becomes a breeze. Some sequences are especially exhilarating as we see Carol finally becoming the hero she was always meant to be. And that’s not even mentioning the rest of cast: Ben Mendelsohn, Jude Law, Annette Bening, Lashana Lynch, and even Goose the cat develop active, engaging roles you can’t help but root for or against. A few story elements feel a bit on the nose and commodified, but the emotional pull and sentiment is a welcome one. Carol’s empathy doesn’t make her weak. It’s exactly what makes her strong, and a hero who earns her greatness.

Despite a stagnant start, Captain Marvel eventually hits its stride and feels like a blast through the atmosphere, past turbulence and into clarity. The resounding final battle is both visually and thematically righteous, fittingly leading us right into Avengers: Endgame. Thanos has no idea what’s coming for him.