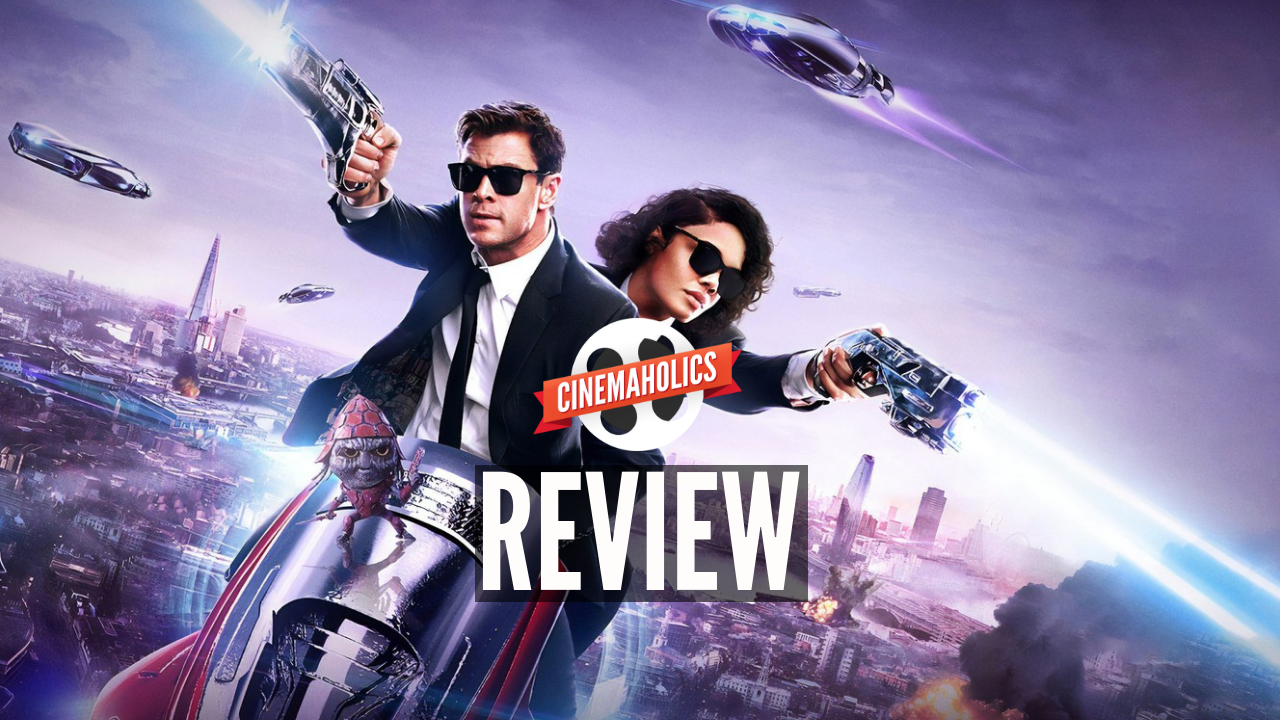 Suit up. Jon and Will are back in black to discuss Men in Black: International, the fourth film in the franchise, now starring Chris Hemsworth and Tessa Thompson as the memory-wiping, alien-saving agents. They also discuss the lackluster summer box office in 2019 and how this may affect theatrical releases in the future. And you’ll hear reviews for Jim Jarmusch’s “dry zombie comedy” The Dead Don’t Die and Seth Green’s directorial debut Changeland.

This week’s theme music is an instrumental version of “Men in Black” by Will Smith.