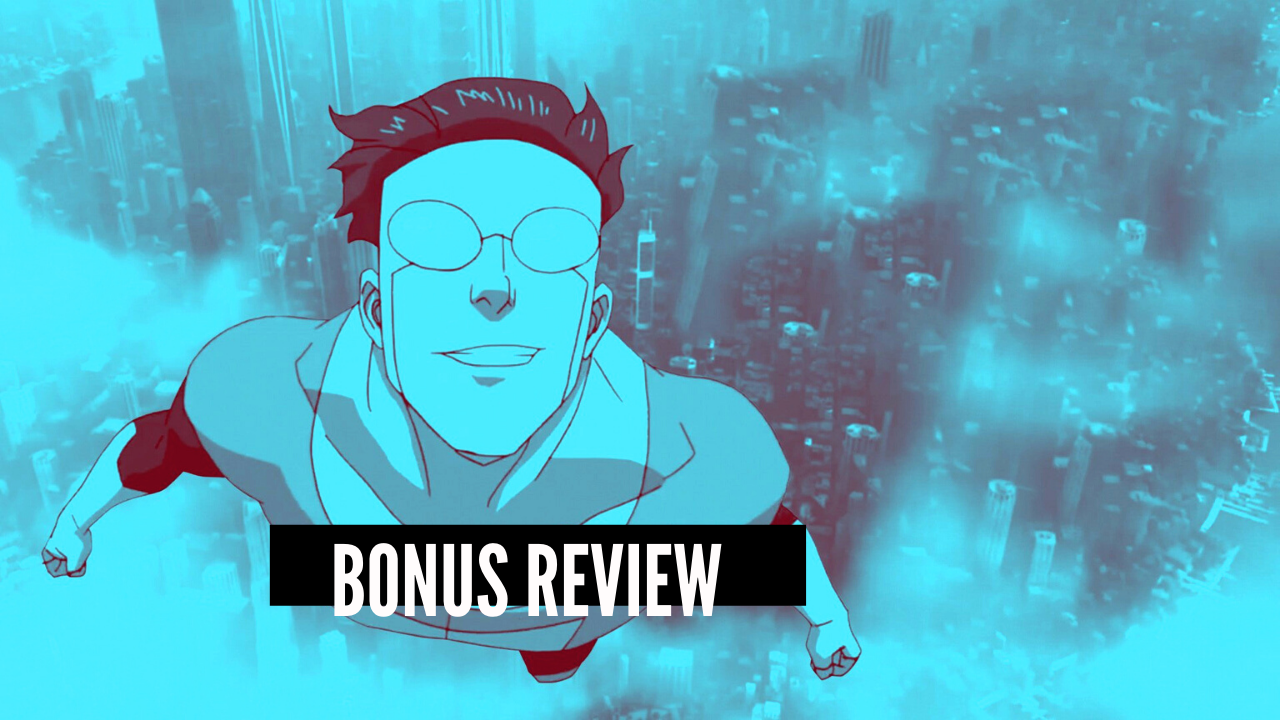 Special guest Mekishana Pierre joins us today for a bonus review of “Invincible,” a new animated superhero show created by Robert Kirkman and adapted from his 2003 comic book series. We discuss our general, spoiler-three thoughts on the first three episodes of the series, which you can watch right now on Amazon Prime Video. And the show features a stellar voice cast: Steven Yeun, J.K. Simmons, Sandra Oh, Walton Goggins, and many more.