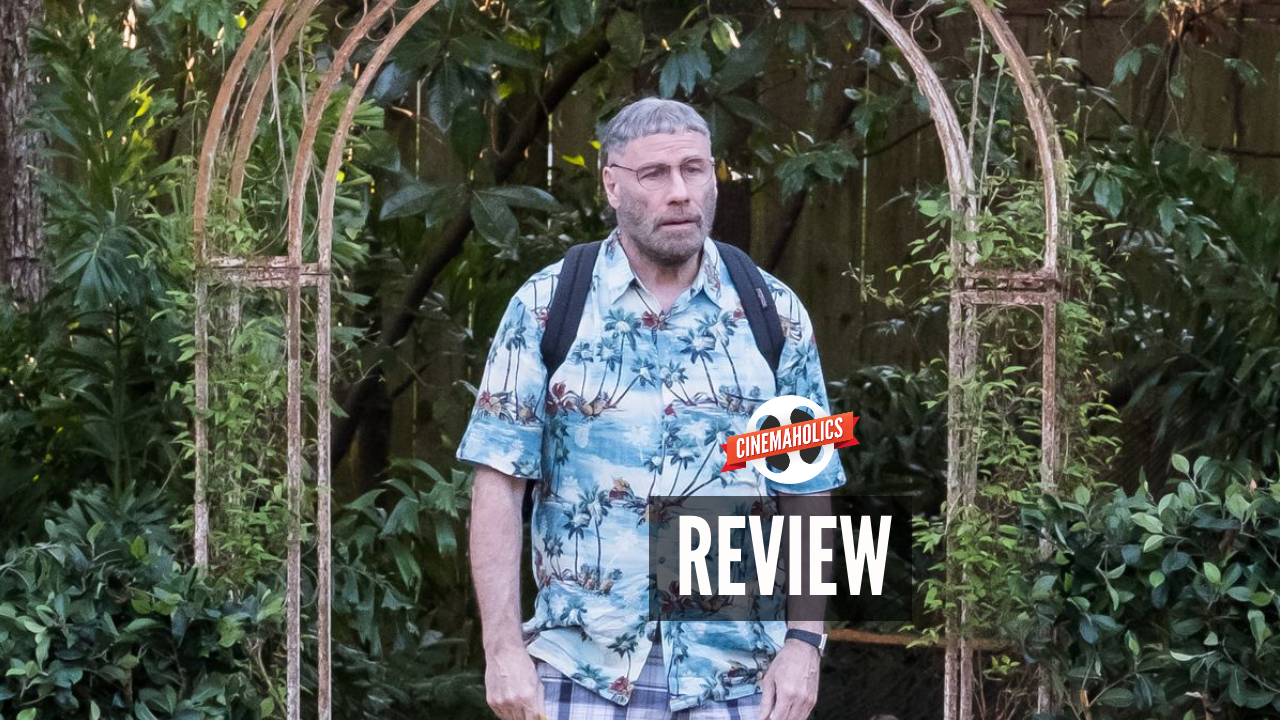 On this special bonus episode of the show, Will Ashton and Cory Woodroof dive into the insanity of The Fanatic, a new film starring John Travolta directed and co-written by Fred Durst. Enjoy?

Our theme music for this episode comes from the trailer for The Fanatic, because it doesn’t have a soundtrack. And honestly…is that for the best? We don’t think so. Personally, I think a soundtrack is warranted considering the hassle. Let’s hear it, Fred Durst. Let’s hear all of it. John Swihart worked his ass off for this soundtrack, so let’s just let the listeners decide.