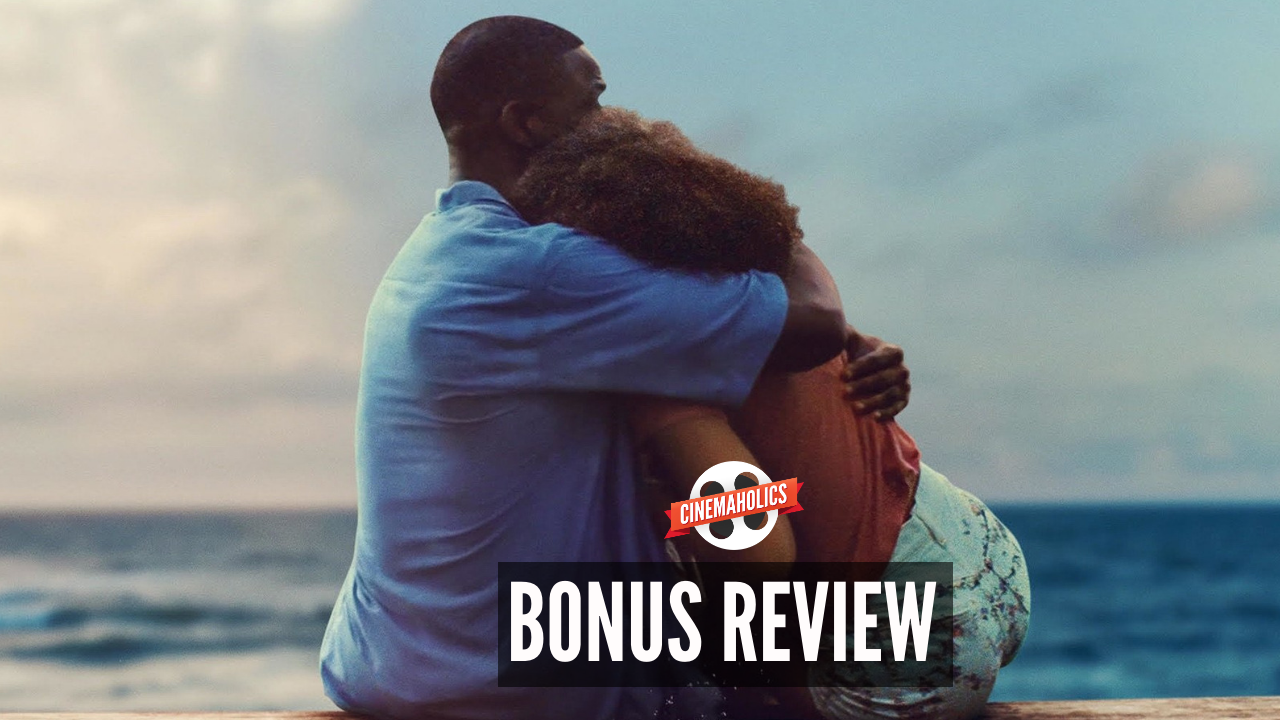 Special guest Brandon Katz joins us for a bonus episode of Cinemaholics. We dive into Waves, the new A24 drama starring Kelvin Harrison Jr., Taylor Russell, and Sterling K. Brown. After that, we review Honey Boy from Amazon Studios, which stars Shia LaBeouf as his own father in a semi-autobiographical drama about his life as a child actor coming of age.

This week’s theme music is “Godspeed” by Frank Ocean and can be found on the soundtrack for Waves.