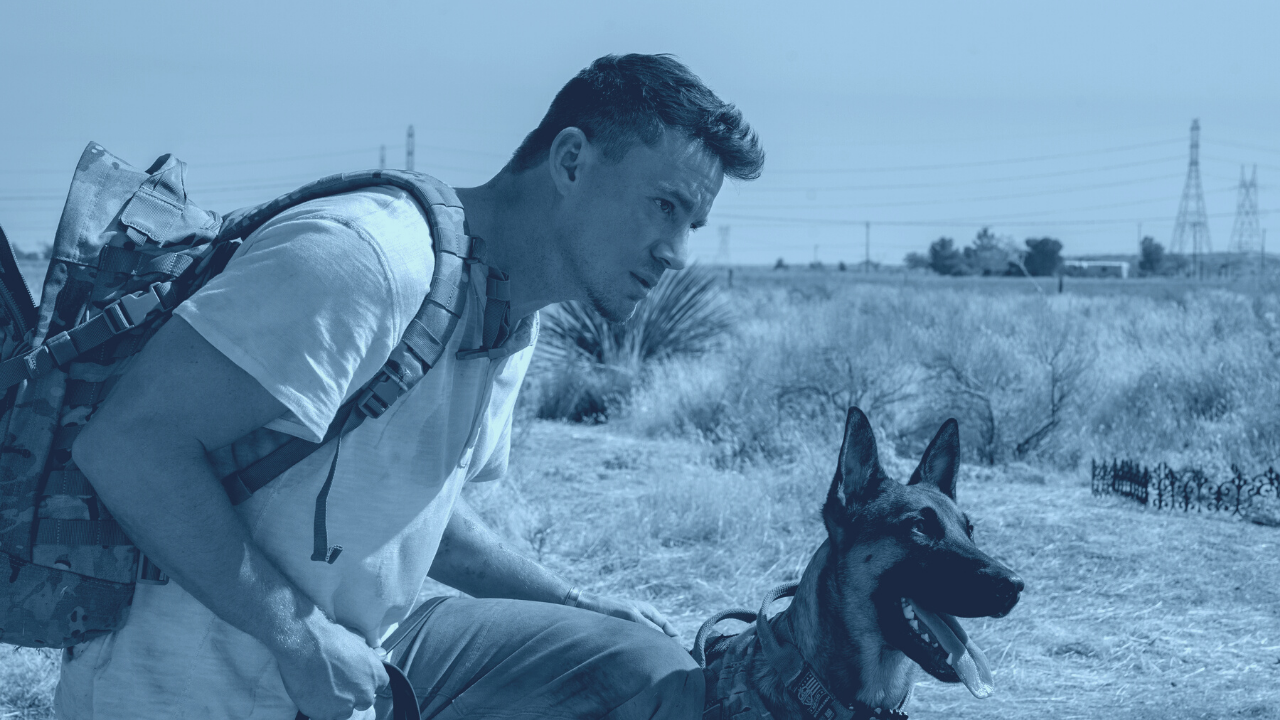 By Cinemaholics PodcastFebruary 25, 2022No Comments

Special guest Charlie Ridgely of Comicbook.com joins us for a bonus review of Dog, which stars Channing Tatum as, well, our best friend. This is Tatum’s first time directing, with his longtime collaborator Reid Carolin as co-director. And the film, coming to us from United Artists Releasing and MGM, is about an army ranger who escorts the dog of a fallen commander to their funeral. The cast includes Jane Adams, Kevin Nash, and more.

A FILTHY ANIMAL UNFIT FOR HUMAN COMPANY AND A... An army ranger and his dog embark on a road trip along the Pacific Coast Highway to attend a friend’s funeral. [Source: Letterboxd]