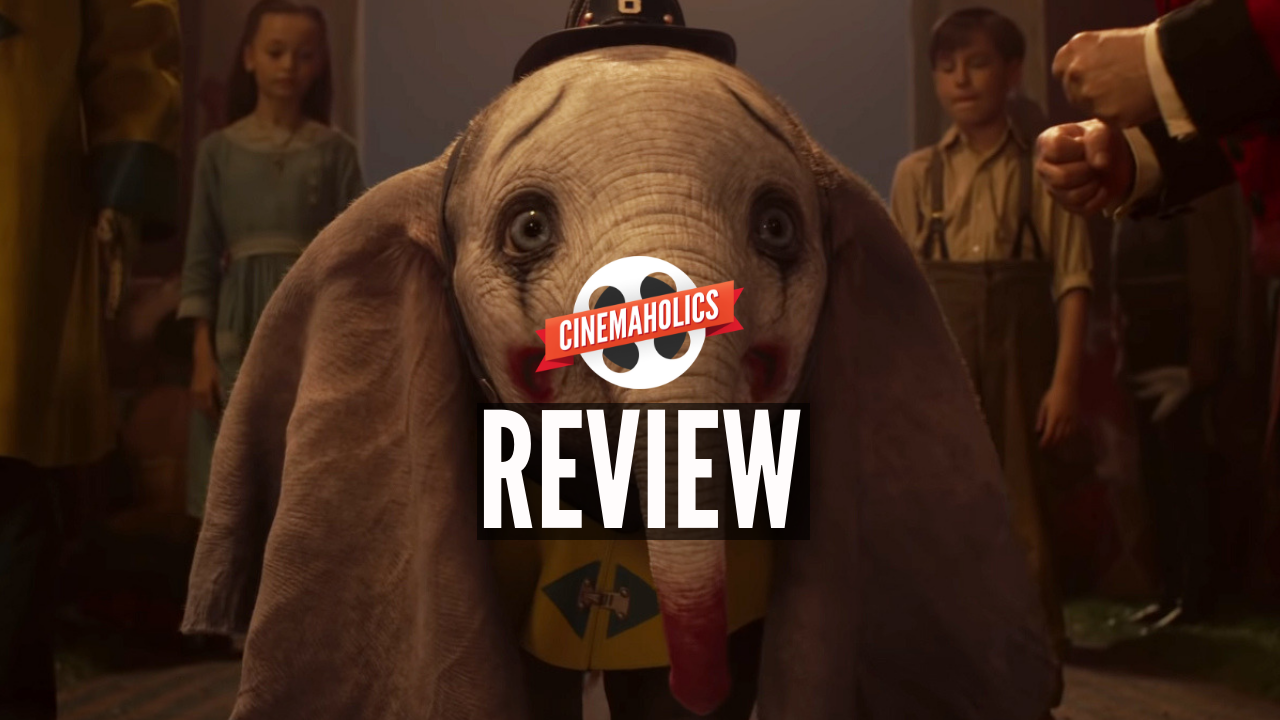 The inmates are running the asylum this week as Jon is absent for mysterious reasons and Will takes over the show to ramble about Danny DeVito, Sad Clowns, and his enemy list with special guest Cory Woodroof! Later in the show, Will is high on his own supply — i.e. the sound of his own voice — as he spews more nonsense about Harmony Korine in a prolonged, in-depth conversation about The Beach Bum, starring a far-out Matthew McConaughey. All this and more as fans begin to get worried about Jon’s sudden disappearance.