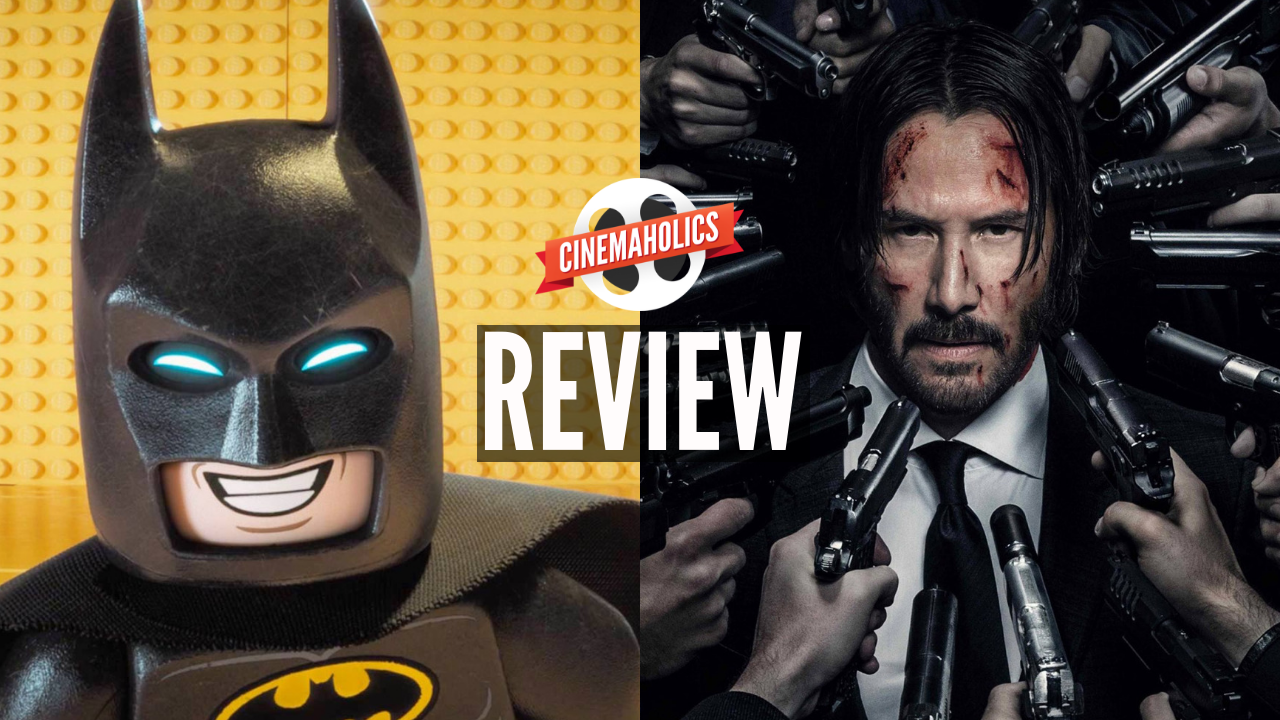 This week, Jon and Will spend a lot of time discussing The LEGO Batman Movieand John Wick: Chapter 2 (spoiler-free). They also speak briefly on some exciting new TV shows, including Legion on FX and Doubt on CBS, which premieres this week. Finally, they touch on Fifty Shades Darker and provided some early spoiler-free thoughts on Gore Verbinski’s A Cure for Wellness, starring Dane DeHaan.