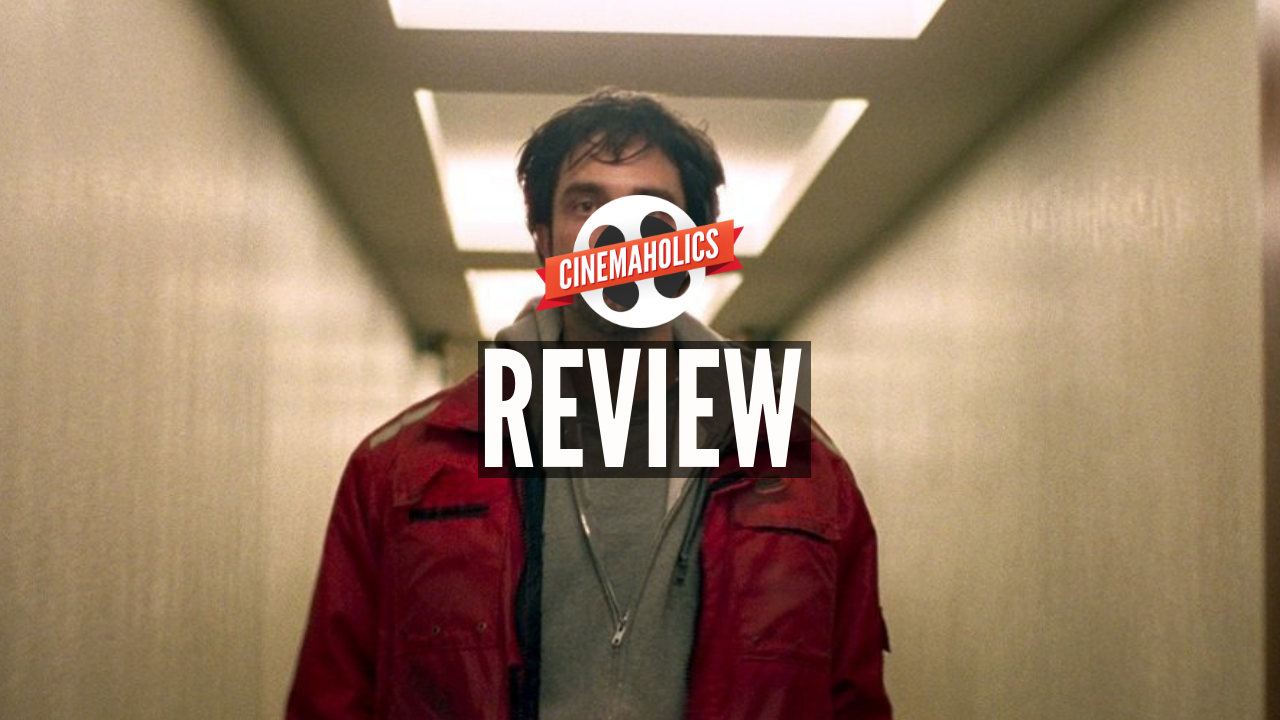 The Cinemaholics have a great time reviewing Good Time this week, which stars Robert Pattinson and was directed by the Safdie brothers. They had a less fun time talking Death Note, a Netflix original movie based on the anime series of the same name and starring Nat Wolff and Willem Dafoe.

A few other movies were tackled in Mini Reviews, like Brigsby Bear and Leap! And this episode introduces the new segment “On Tap,” where Jon interviews Kayleigh Donaldson of Pajiba in order to break down the “Handbook for Mortals” controversy surrounding a YA book that bought its way to the New York Times Bestseller list seemingly to shore up a movie deal.