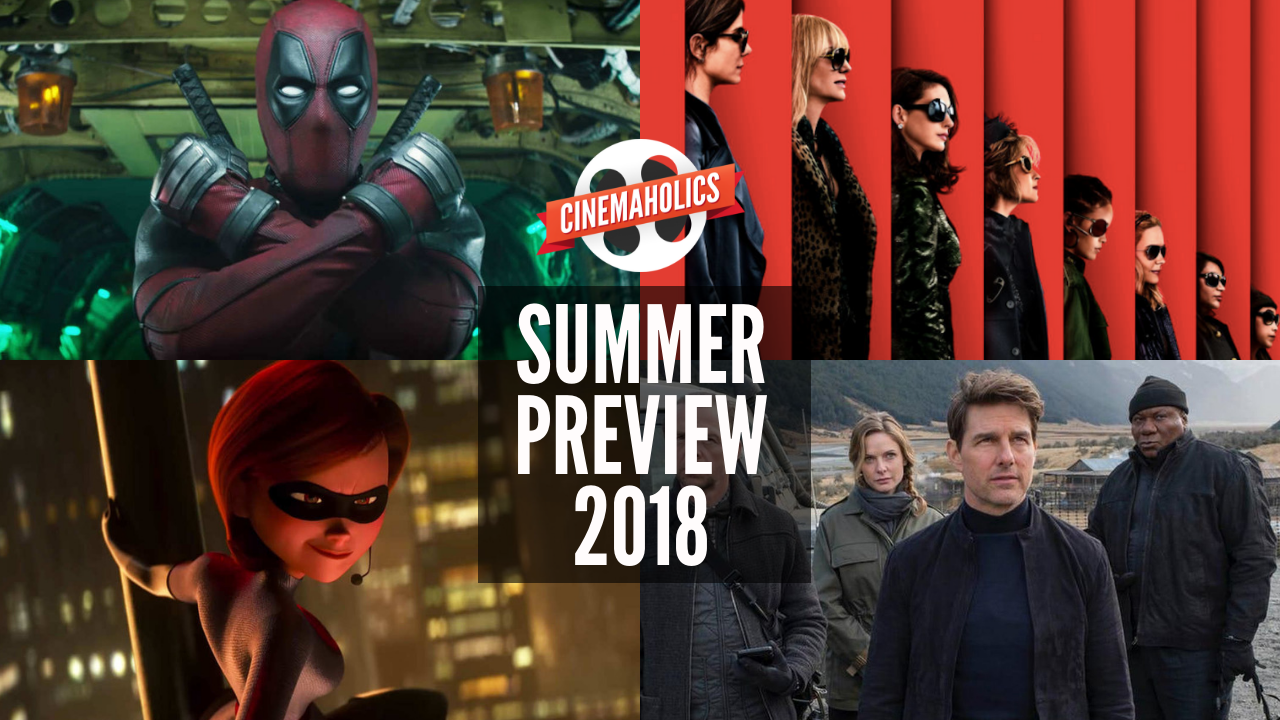 It’s time for our second annual Summer Movie Preview episode, where we cover the 2018 movies we’re most excited about from May through August! Unlike last year, we’re pretty low on excitement when it comes to a lot of the blockbusters scheduled for release, so expect some under-the-radar indie flicks to make our lists and honorable mentions.

Also in this episode, we tackle a few Mini Reviews, including the new Amy Schumer comedy I Feel Pretty, which just hit wide release. We also cover Super Troopers 2, the long-awaited sequel to Broken Lizard’s cult comedy from 2001. And we finish out with a review of The Endless, a sci-fi drama from Justin Benson and Aaron Moorhead that is sure to raise some eyebrows.