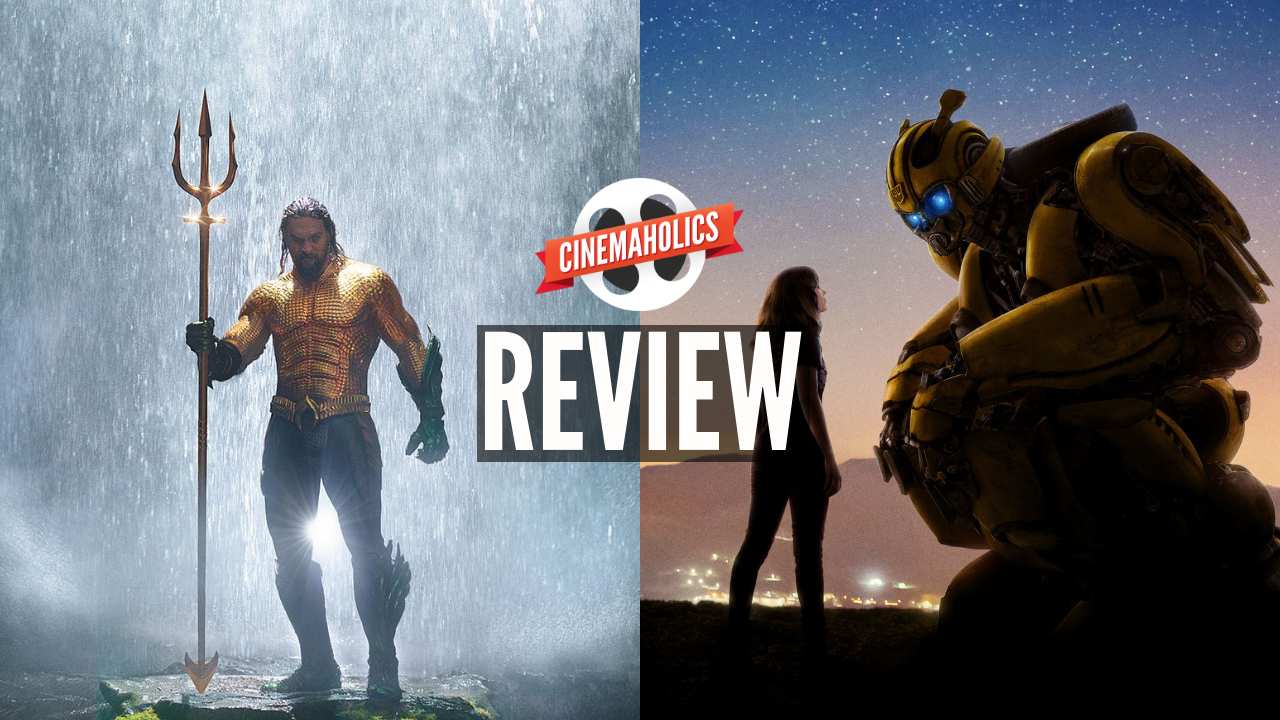 It’s a surf and turf episode! First, we’re diving into the latest DC Comics superhero flick Aquaman. Plus, Hailee Steinfeld and John Cena star in Bumblebee, the latest Transformers film. But this one’s a bit different because it’s a prequel set in the 80s and it’s all about the titular, yellow lovebug. Later in the show, you’ll hear us review several other films, including a new WWI documentary from Peter Jackson titled They Shall Not Grow Old. And we also have a better-late-than-never review of the period drama Mary Queen of Scots starring Saoirse Ronan and Margot Robbie.