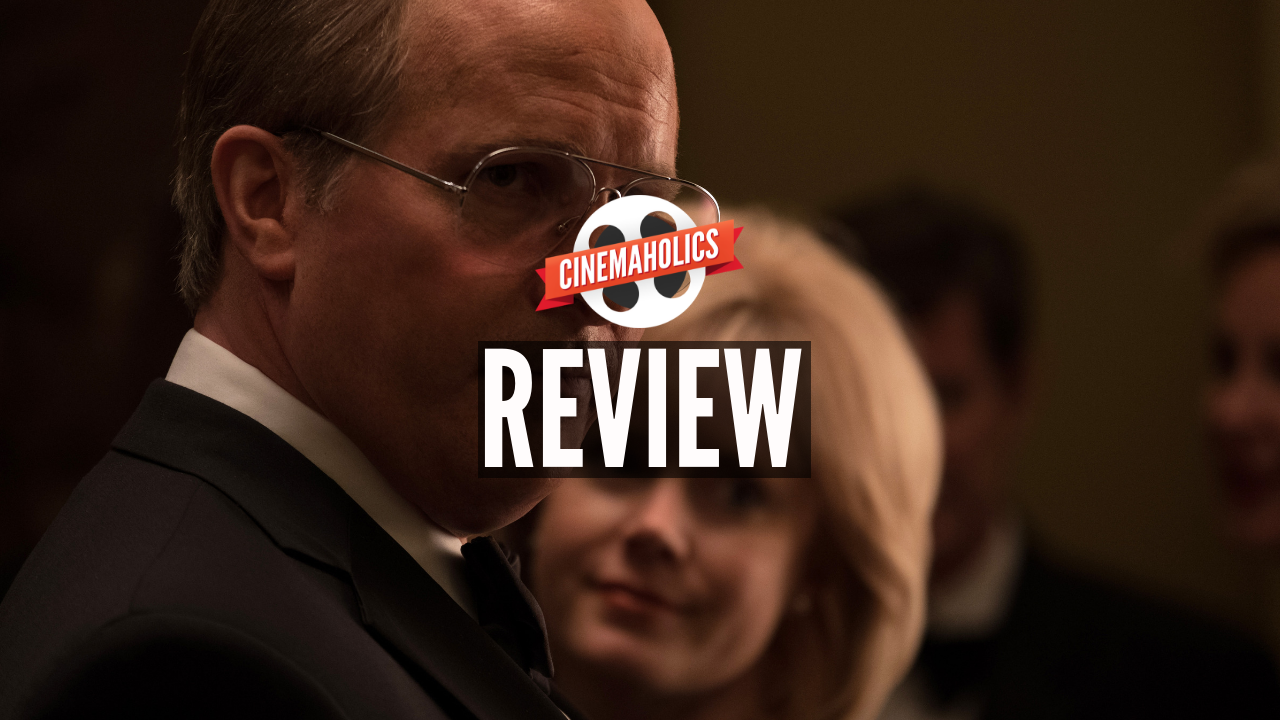 Finally, former Vice President and War on Terror cheerleader Dick Cheney has gotten his own comedic biographical film from The Big Short director Adam McKay in Vice. Plus, Netflix has dropped their latest holiday blockbuster, Bird Box, which stars Sandra Bullock along with a huge, talented cast of recognizable faces, but does is this survival thriller worth seeing? Later in the show, you’ll hear Jon’s review of Barry Jenkins’s latest film If Beale Street Could Talk, which has finally whispered its way into limited release. And we close out the show with Will Ashton’s thoughts on the new Ruth Bader Ginsburg biographical film On the Basis of Sex, starring Felicity Jones and Armie Hammer.