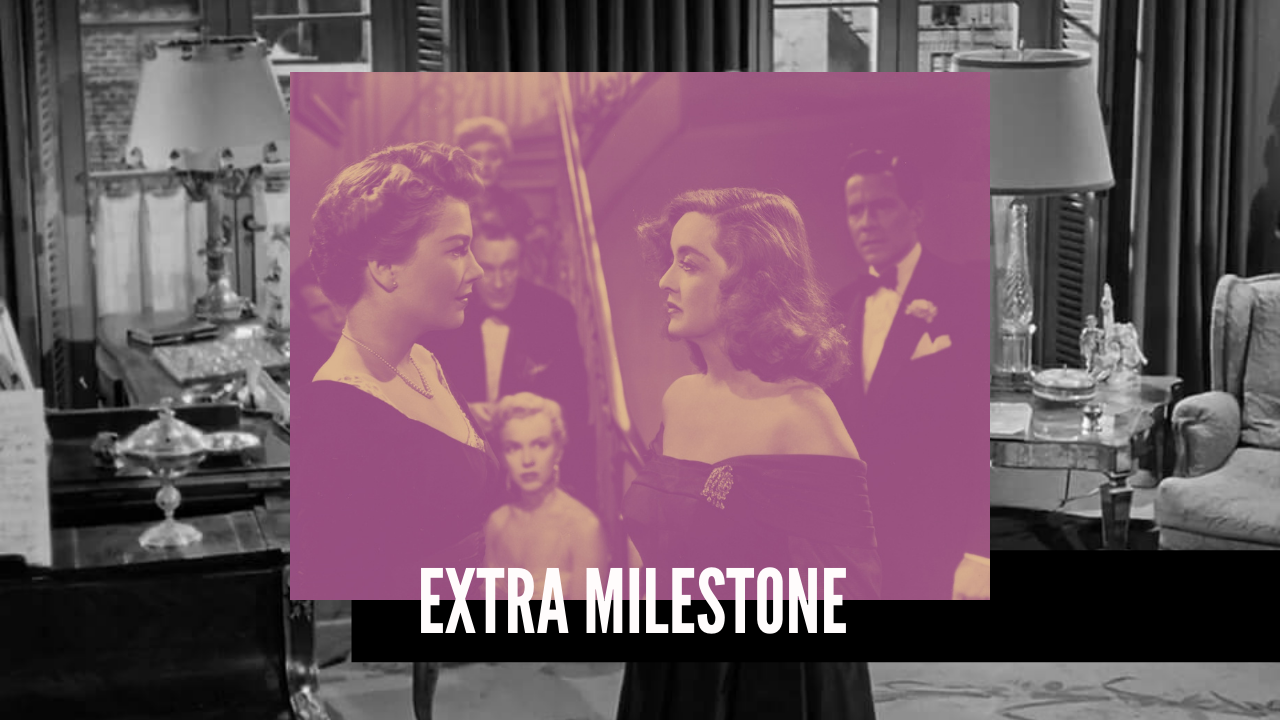 To close out the month of October, we’re reviewing two of the best films of the 1950s, and also trying out a new format for the show! First up is my conversation with Rob Wilkinson on Joseph L. Mankiewicz’s All About Eve, an all-star drama with a record-breaking number of Oscar nominations, and which happens to be a fantastic exploration of the unforgiving theater world. After that, I chat with my Anyway, That’s All I Got cohost Anthony Battaglia about Nicholas Ray’s Rebel Without A Cause, a landmark teen drama featuring an indelible posthumous performance by James Dean, and which is also fantastic!

MUSIC IN THIS EPISODE: Music from All About Eve composed by Alfred Newman, music from Rebel Without A Cause composed by Leonard Rosenman

Next Week: I’ll be joined by my Maria Garcia, my former collaborator on Now Conspiring and Part-Time Characters, to discuss Martin Scorsese’s Raging Bull and Miloš Forman’s One Flew Over the Cuckoo’s Nest!