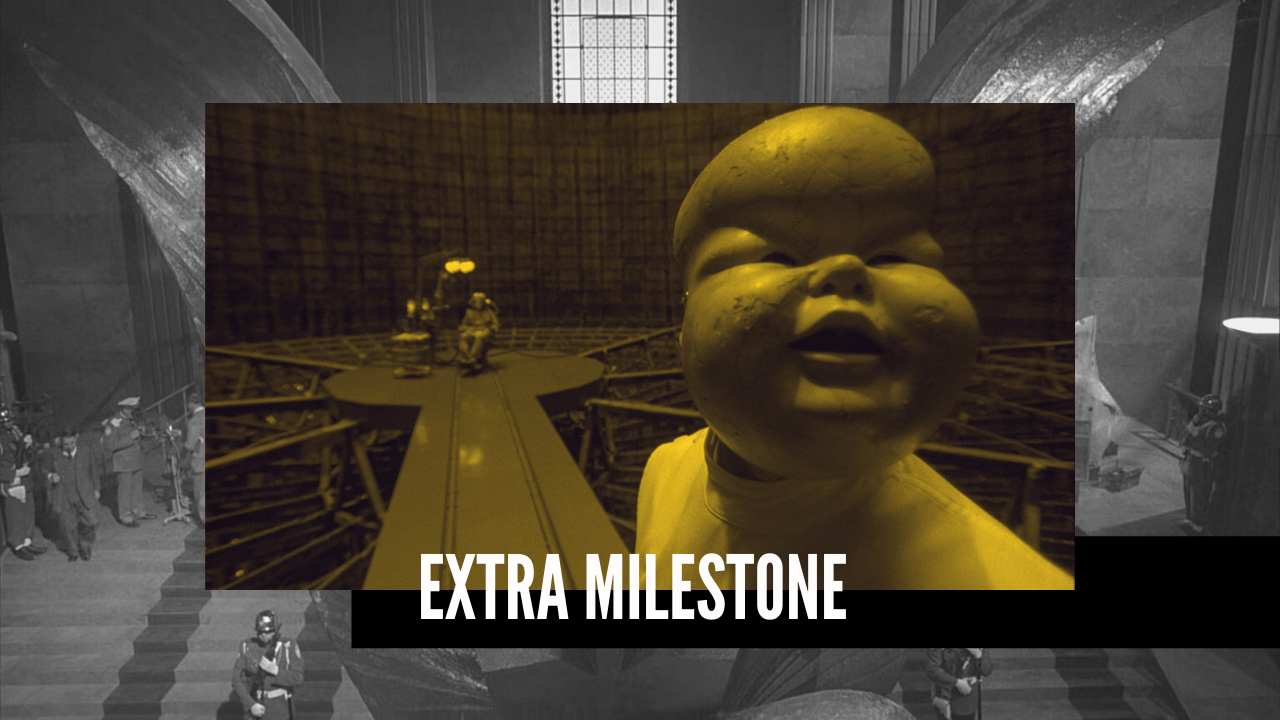 By Sam NolandDecember 30, 2020No Comments

To officially conclude this year’s Extra Milestone lineup, Jon Negroni and Will Ashton of the Cinemaholics podcast joined forces with me one last time to discuss two distinct (and oddly holiday-centric) auteur-driven classics. We start our conversation by digging through the muck of Terry Gilliam’s Brazil, a bureaucratic odyssey of madness often regarded as one of the greatest films of all time. After that, we jump forward to Edward Scissorhands, an intensely personal story from Tim Burton that is both lighthearted and melancholy, and which has affected us all at one point or another.

HOSTED BY: Sam Noland, Jon Negroni, and Will Ashton

MUSIC IN THIS EPISODE: “Office Theme” from Brazil composed by Michael Kamen and based off Ary Barroso’s “Aquarela do Brasil,” music from Edward Scissorhands composed by Danny Elfman