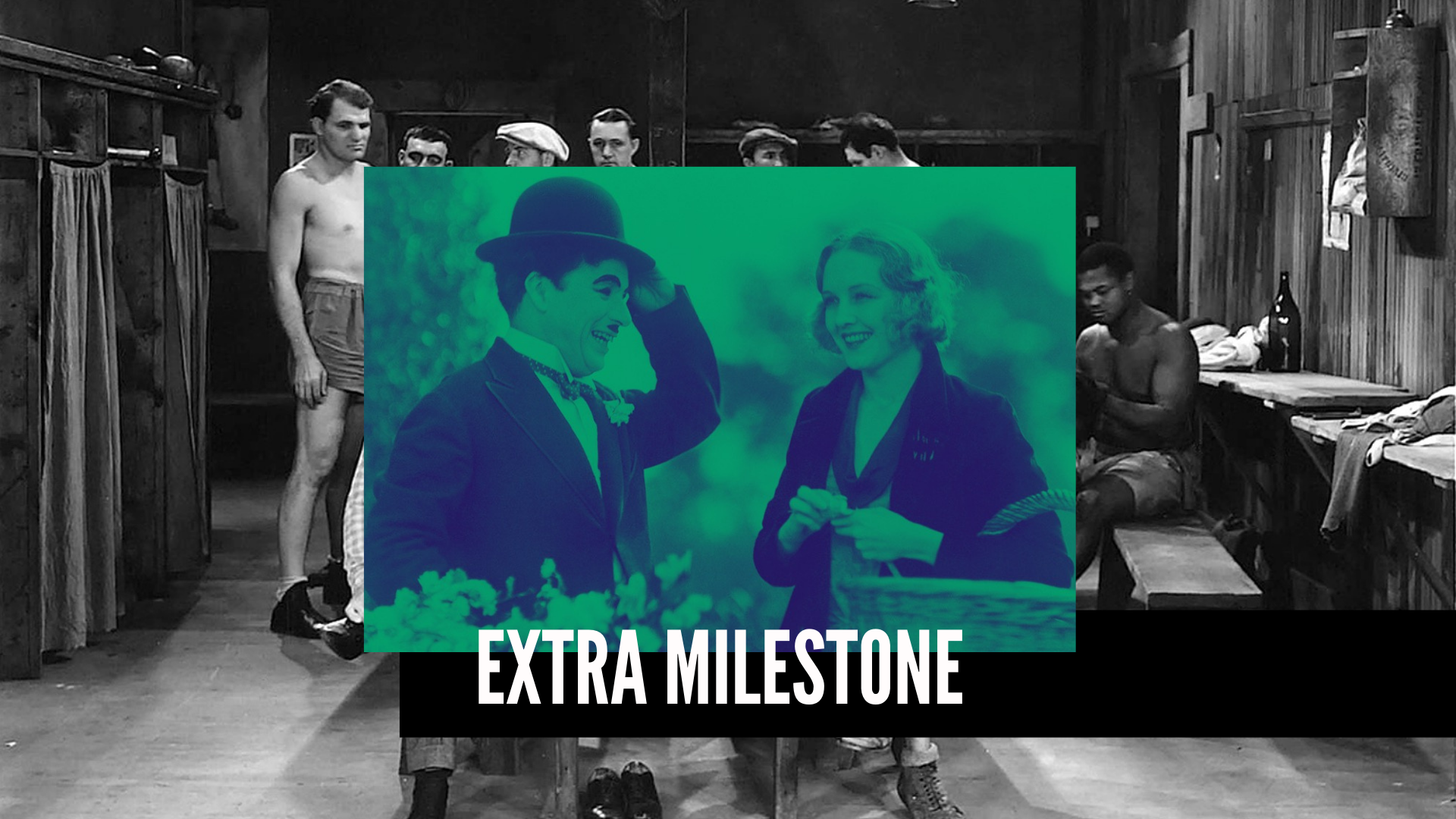 By Jon NegroniJanuary 28, 2021No Comments

For our first official milestone of 2021, we’re discussing Charlie Chaplin’s classic silent film City Lights, which this month celebrates its 90th anniversary since release. This long-celebrated romantic comedy was of course written, directed, and produced by Chaplin, who also stars in it as his iconic character, the Tramp. Along for the ride is Virginia Cherrill as the blind girl who wins the Tramp’s heart, Florence Lee as her grandmother, Harry Myers as the drunken millionaire, and plenty more.

HOSTED BY:  Jon Negroni and Will Ashton

MUSIC IN THIS EPISODE: The opening music of City Lights and music from the final scene. All composed by Charlie Chaplin himself!