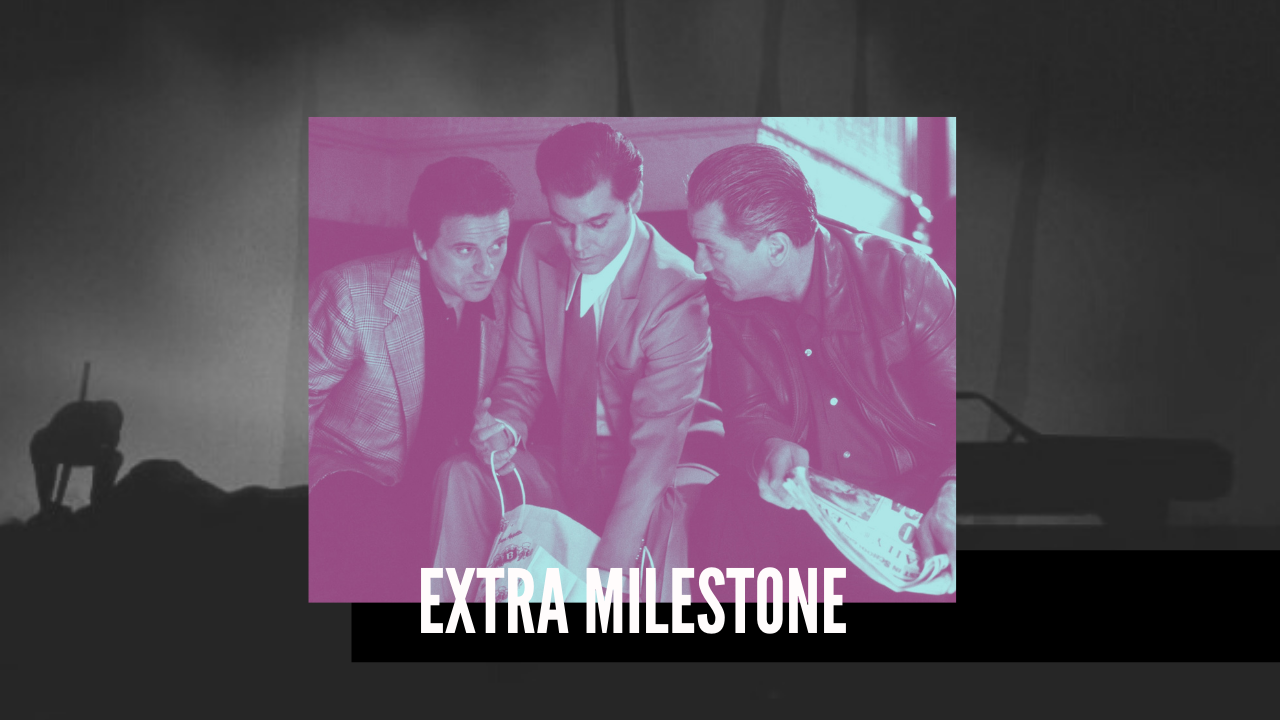 Cinemaholics host Jon Negroni returns to Extra Milestone for a double feature of two of the greatest films of all time! We start by discussing Sidney Lumet’s 1975 crime thriller Dog Day Afternoon, a revolutionary and dynamic film that remains just as relevant 45 years later, if not even more so. From there, we move on to Martin Scorsese’s career-defining classic Goodfellas, which we believe may potentially hold the title as the greatest gangster film of them all, in addition to being expertly crafted in every way.

MUSIC IN THIS EPISODE: “Amoreena” by Elton John, “Layla (Piano Exit)” by Derek and the Dominos, trailers for Dog Day Afternoon and Goodfellas

CINEMAHOLICS IN THIS EPISODE: Sam Noland and Jon Negroni

NEXT WEEK: I am joined for the first time on Extra Milestone by my longtime friend Guy Simons Jr. for a Halloween special discussing Alfred Hitchcock’s Psycho and David Fincher’s Se7en!