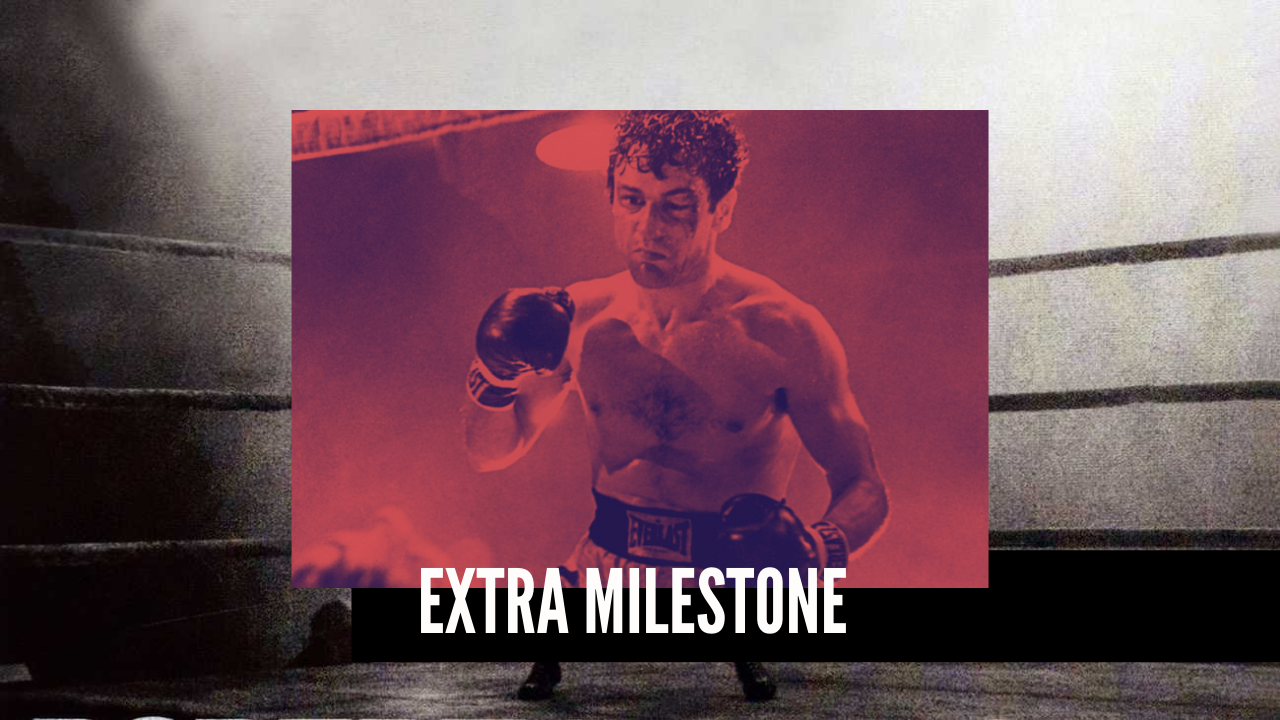 Even in the midst of a year as hectic and unconventional as this one, Oscar season is still in full swing when it comes to this week’s selection of heavy hitters. Joining me once again for the first time in nearly three years is Maria Garcia, my former partner in crime from such shows as Now Conspiring and Part-Time Characters, and we’re discussing two films often hailed as being among the greatest of all time! We begin with Raging Bull, the morally complex sports biopic that saved Martin Scorsese’s life and has developed a widely varied legacy, and which one of us isn’t especially fond of! From there, we rewind the clock to visit Miloš Forman’s award season darling One Flew Over the Cuckoo’s Nest, a wholly unique classic within film history that holds up wonderfully to this day! What is the nature of tragedy? How far can sympathy and empathy take us? Has Sam become completely unrecognizable in the past three years? Which actor’s appearance in Cuckoo’s Nest has traumatized Maria on more than one occasion, and who emerges as the unexpected MVP of the film? Tune in to this week’s Extra Milestone for all of those answers and more.

NOTE: Due to an unfortunate (and ultimately miraculously avoided) technical error, the final 15~ minutes of the episode were slightly distorted. Sorry about that!

MUSIC IN THIS EPISODE: Music from Raging Bull composed by Pietro Mascagni, music from One Flew Over the Cuckoo’s Nest composed by Jack Nitzsche