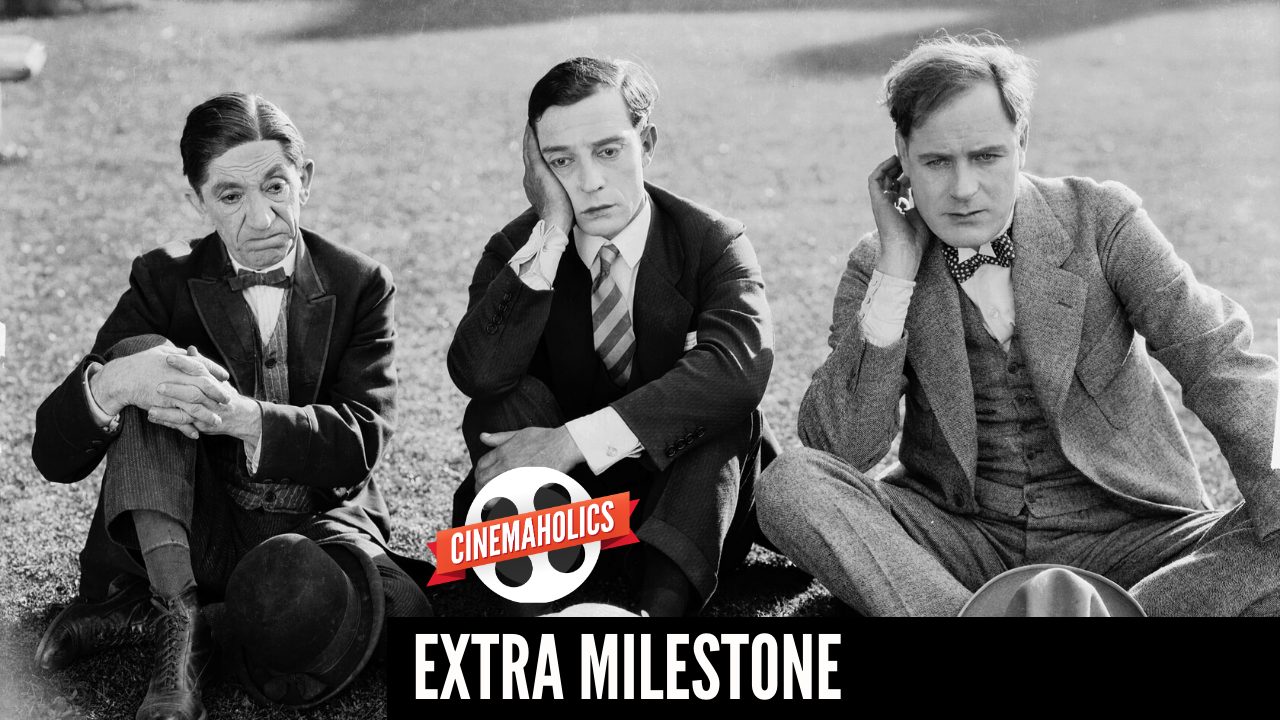 The Extra Milestone crew has so far been “silent” when it comes to covering silent films, and for that, we have no excuse. But consider this deep dive of Buster Keaton’s comedic classic Seven Chances to be our comeuppance! That’s right, the screwball romantic comedy that helped define the genre recently celebrated 95 glorious years, making this the oldest film we’ve ever covered on the show. You’ll laugh, you’ll cry (from laughing), and just maybe you’ll fall in love with one of the greatest actor-directors in all of film history.

Music in this episode: The opening theme of Seven Chances, composed by Robert Israel.