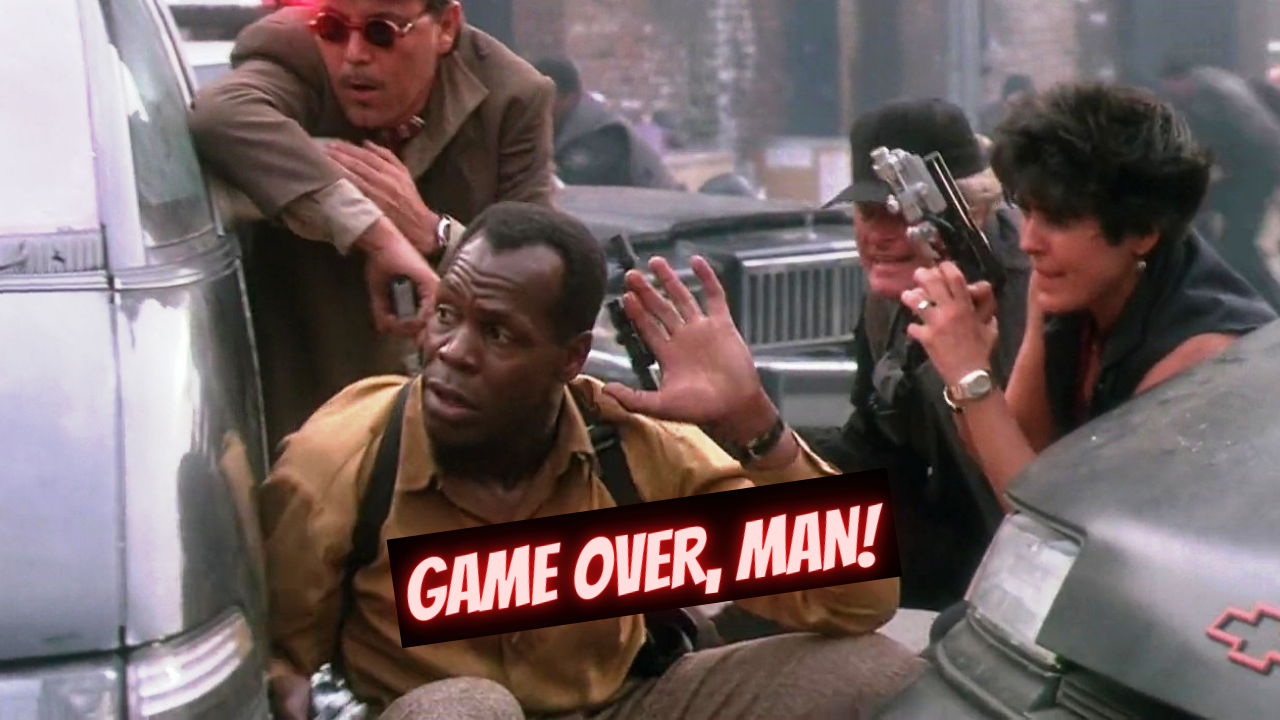 By Sam NolandNovember 10, 2020No Comments

Adonis and Sam are back after an unexpected hiatus to continue the Alien/Predator saga with Stephen Hopkins’ sequel to John McTiernan’s introduction to the Predator, Predator 2! It’s a film that has received a mixed reaction over time, and the two of us certainly have some words for this film. Tune in to the Cinemaholics Patreon to hear what we had to say!

Next time on Game Over, Man!, we’re returning to the Alien series with David Fincher’s controversial sequel Alien3!