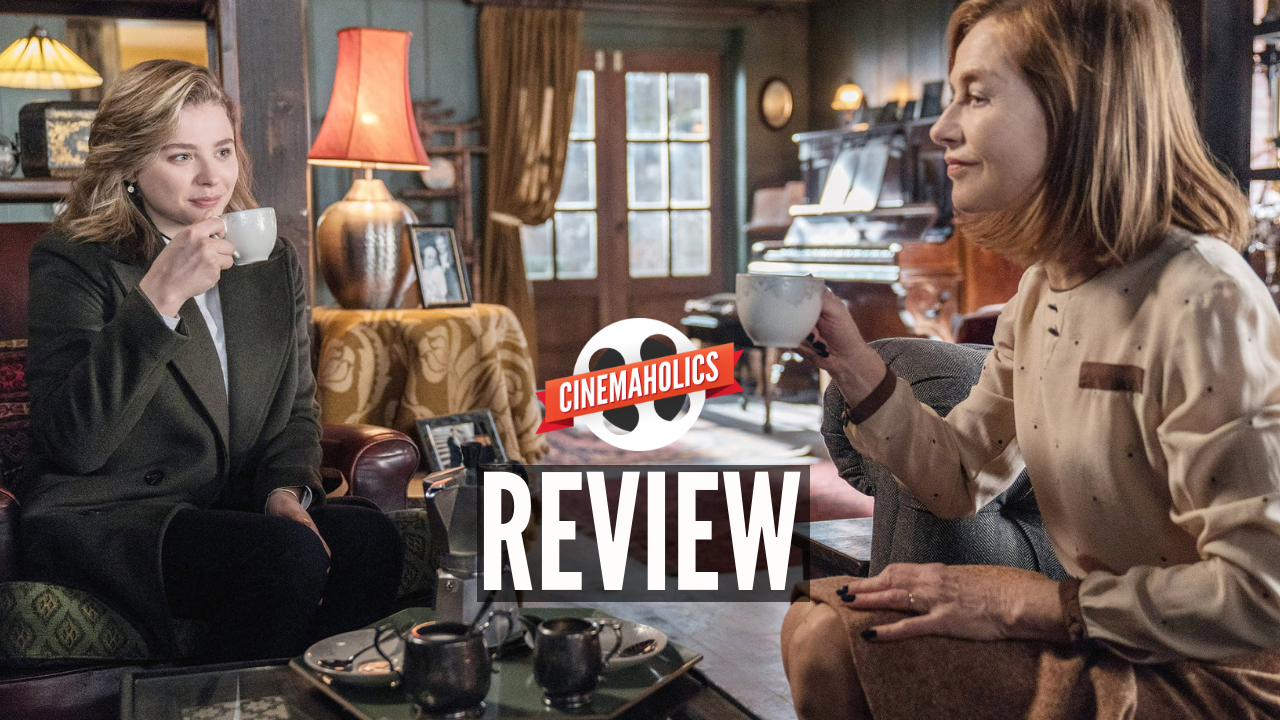 Special guest Cory Woodroof joins us for a quick Oscars 2019 recap, plus we dig into the recent controversy surrounding Steven Spielberg and Netflix. Our main review is Greta, a new thriller from director and co-writer Neil Jordan starring Chloë Grace Moretz, Isabelle Huppert, and Maika Monroe. We also discuss the new IMAX documentary Apollo 11, which just hit limited release along with Gaspar Noé’s dance horror Climax. Last up is The Boy Who Harnessed the Wind on Netflix, Chiwetel Ejiofor’s directorial debut, which he also stars in alongside Maxwell Simba.