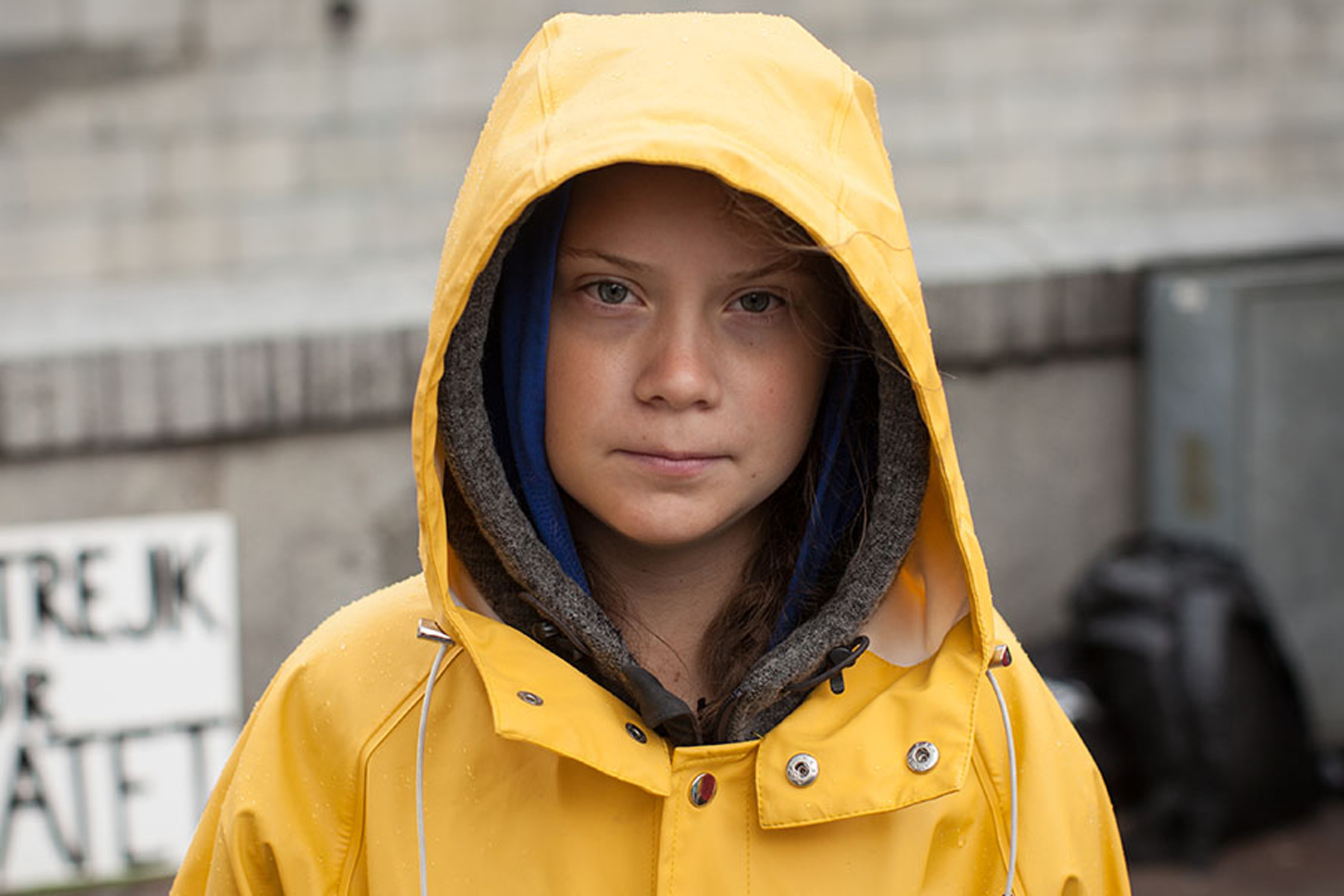 By Will AshtonOctober 8, 2020No Comments

For many of us, it’s easy to understand the burning frustration of knowing the world is on fire, yet seeing no one in power do anything to put out the flames. We’re currently enthralled in catastrophe, watching in terror as our world crumbles into ashes while we’re left screaming into the void, hoping against hope that someone, anyone, with the power or influence to do something about it will hear the siren call. It’s a terrifying way to move through life, but it doesn’t have to be this way. There are people who can do their part to help relieve this rabid devastation. There are several politicians (national and global) who could — and should — do something to delay the horrifying destruction of our planet. But something needs to be done now, and it can often seem like nothing good is happening at all. But that doesn’t mean we should stay silent about it.

By now, you’re likely familiar with Greta Thunberg, a 17-year-old Swedish environmental activist who’s drummed up heaps of international press over her ongoing efforts to bring serious awareness to the increasing dangers of climate change, global warming, and the depletion of our global resources. It’s a problem impacting all of us, young and old. In fact, it’s the youth in particular who will need to live with the dire consequences of their ignorant elders if we don’t do something to prevent the aching calls of distress from our dying planet. It’s been noted several times by now that we’re currently at the brink of everlasting and irreversible damage. If something isn’t done imminently, we’ll suffer greatly from the extreme consequences of our inaction.

Even a child can understand this, though it should be noted that Thunberg is obviously no ordinary child. A gifted and perceptive young woman on the spectrum, Thunberg is a well-read student who understands the scientific and environmental importance of our earth’s decline and our indisputable necessity for immediate political action. In fact, Thunberg’s knowledgeable comprehension of these intense needs is greater than our acting leaders (or, at least, many of our acting leaders). The novelty of seeing someone as young and passionate as Thunberg speak so directly and knowingly in these adult settings gives her intense media coverage and a press-friendly seat at some major political events. Though her youth prevents some high-standing folks from taking her too seriously. Or seriously at all.

Thunberg has earned as many admirers as she has detractors (though, personally, I believe that if you’re an adult and you’re spending your short time on this dying planet lodging pointed insults and/or personal attacks at a 15-year-old teenage girl who just wants to live in an ecologically safe world, that speaks volumes about your character), but no matter what is said about her, Thunberg has remained vocal and adamant in her well-spoken pleas to find civility and sustainable peace amidst globe-spanning terror. This activist both inspires and emboldens people of all ages to do their part in making the world a livable place for future generations.

It was only inevitable that she would become the focus of a new political documentary, and so here is I Am Greta. She remains an intriguing and motivational trendsetting figure, though it’s a shame that director Nathan Grossman doesn’t follow his subject’s lead and make a film that’s as investigative and invigorated as the title figure. While I Am Greta never falls into anything less than mediocre territory, Hulu’s documentary is undeniably a slice of cinematic PR that never goes far beyond its surface. It’s clear this documentary is meant to sell us on the importance and urgency of its lead subject, which is a fine and noble cause. If only it were equally as invested.

You’re not likely to learn much about Greta Thunberg that you don’t already know in I Am Great, unless you’re completely in the dark about her public appearances. The film doesn’t delve too far into Thunberg’s personal life, opting only to explore her time as a political activist. It should be noted that Grossman’s perception seems to be that her ambitions are her life, and that she is so consumed by her environmentalism that she doesn’t really have a livelihood outside of it. Outside of school work, of course. Still, one can’t help but feel as though they’re being sold on Thunberg as a brand, rather than getting to learn new or compelling information about who she really is as a person when she’s not standing behind podiums.

Grossman is ultimately good at underlining the severity of the world’s dire straits and how much necessity is felt by Thunberg to let the world know what she knows. While the documentary is well-polished and consistently well-filmed, anyone who is hoping to learn more about Thunberg on a deeper level might end up walking away (or clicking away) from this movie disappointed.

Still, I Am Greta doesn’t need to do much to succeed. While Thunberg is a largely introverted personality, she’s also an intelligent and clear-spoken young woman who draws our attention throughout the film in much the same way she has captivated many through her public rallies and political speaking engagements. For anyone who says that Thunberg might be acting under false pretenses and that she’s being pushed to do these public events under the command of vindictive parents, this documentary makes it clear that what we see from Thunberg onstage is the real deal. She’s undeniably impassioned by the grave state of the world, and she’s not being tugged by any hidden wires. It’s unlikely that the folks who believe this notion will ever spend the time to watch this documentary in the first place, but the evidence stands.

Unlike other recent political documentaries like Hillary or Becoming, there’s a decent chance that I Am Greta will actually reach a broader audience and help people understand Thunberg on a slightly better level than they may have before. This is certainly a paint-by-numbers documentary, but it has the potential to reach across the aisle a bit and inspire some good in the world. It’ll help Thunberg’s message be heard, and there’s hope this film will find an audience who’ll be intrigued, invested, and ultimately moved by the subject’s ongoing and never-ending pursuits. So I’m more willing to overlook its generic approach and cookie-cutter style, as a result. Like I said, I don’t think this movie needs to be something grand and groundbreaking. Thunberg’s words speak for themselves. Grossman is just here to make sure her message is heard, and I hope he’s successful.

That said, I wanted to know more about Thunberg as a public persona on the spectrum. That’s the main reason I wanted to check out this documentary. Though it’s discussed throughout, we don’t really learn much beyond the obvious or the transparent about how this acute perspective is key to forming her identity. It’s clear that being on the spectrum is crucial to her intense interest in environmentalism, but much like everything else in this film, plenty is said instead of shown, minus a few key scenes. A lot of the film is telegraphed plainly, which is fine if it’s intended for a young audience (and maybe fitting, given Thunberg’s blunt way of speaking), but Hulu’s new documentary is informative only to an extent.

Alas, times are tough, and we’re in major jeopardy. We need more people willing to demand action — particularly (and especially) in the face of inaction. Thankfully, Thunberg is willing to fight, so it’s a shame I Am Greta isn’t as tough or resilient in its approach. Its formulaic filmmaking and reserved cinematic style results in a very traditional and largely unremarkable documentary about a remarkable young woman. Hopefully, it brings about some good into this rotting world. God knows, we need it right now.