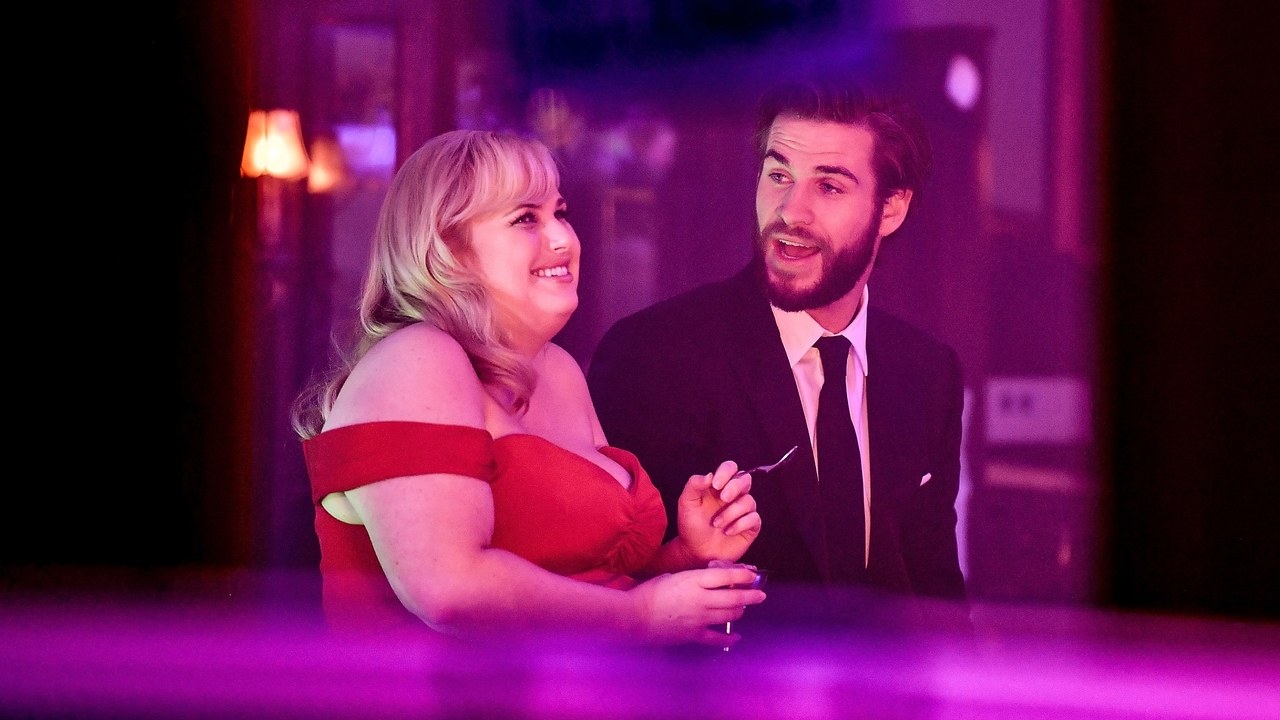 Isn’t It Romantic makes a clear, uncompromising proposition to an audience that should be game. It’s a romantic comedy about romantic comedies, centered around a non-traditionally “Hollywood attractive” leading actress who hates romantic comedies but nevertheless finds herself “trapped” in one. Put more simply, it’s a Rebel Wilson laugh machine that relies on your love (or fatigue) of a genre the cinema has slowly phased out of wide theatrical release in recent years.

“Rom-coms” aren’t dead, necessarily, but the era of simplistic PG-13 love stories making hundreds of millions at the box office is essentially over. We watch our basic love stories on streaming, thank you very much, so it’s almost strange to see a new shot being taken at movie tropes that have all but ceased to exist outside the Hallmark Channel. Imagine Blazing Saddles eviscerating westerns in the 90s.

Directed by Todd Strauss-Schulson and co-written by Erin Cardillo and Dana Fox & Katie Silberman, Isn’t It Romantic is at least more timely with its “love yourself” central messaging aided by pitch perfect casting (filmography reference only somewhat intended). Rebel Wilson stars as Natalie, a 30-something architect living in New York City, but unlike Ted Mosby, she has a cramped apartment and is quite unlucky when it comes to love (actually, maybe she is a bit like Ted).

Her main problem, however, is that she refuses to believe she could ever get caught up in any sort of whirlwind romance like in the movies, and sure enough, a hit on the head magically transforms her life into an amalgamation of every popular romantic comedy you’ve ever heard of. She wakes up in a hospital that looks like the set of a TV show, all the doctors are abnormally attractive, and she can’t say the “f” word because her life is now PG-13.

The constructs of this imagined “rom-com world” are a bit or miss. At times, they’re amusing send-ups to classic films of the genre like Notting Hill, Pretty Woman, When Harry Met Sally, and (in one of the film’s most winning scenes) My Best Friend’s Wedding. But too often, the gag concepts come off as forced and overbearing, like doves flying in heart shapes and everyone in this world refusing to listen to Natalie’s insistence that something very wrong is happening.

Fortunately, Wilson’s comedic timing and knack for whimsical musical numbers keeps the whole thing moving along quickly and with just a dollop of charm. Liam Hemsworth plays an eccentric billionaire love interest who gets a chance to mimic his brother’s recent success as a goofy character above all, and Adam Devine gets to be on the other side of the high-concept fantasy romance after his performance in last year’s When We First Met. In this film, he’s a bit more down-to-earth, but also likable and worth rooting for once the predictable third act kicks into gear.

Isn’t It Romantic doesn’t do anything revolutionary, but it wraps up with a surprisingly meaningful message that subverts the genre in ways the rest of the film doesn’t really attempt. The laughs don’t always land, and some of the commentary is a bit too straightforward and plainly spoken, but the film easily joins the ranks of guilty pleasure meta-films like They Came Together and Strauss-Schulson’s other genre-twister The Final Girls. In many ways, it’s the film I Feel Pretty wanted to be, because it champions female empowerment with a positive message that also manages to functionally work like any other romantic comedy it’s lampooning.

You probably won’t fall head over heels for Isn’t It Romantic, but just try keeping back a smile as Liam Hemsworth plays the saxophone guided along by Rebel Wilson’s singing voice.