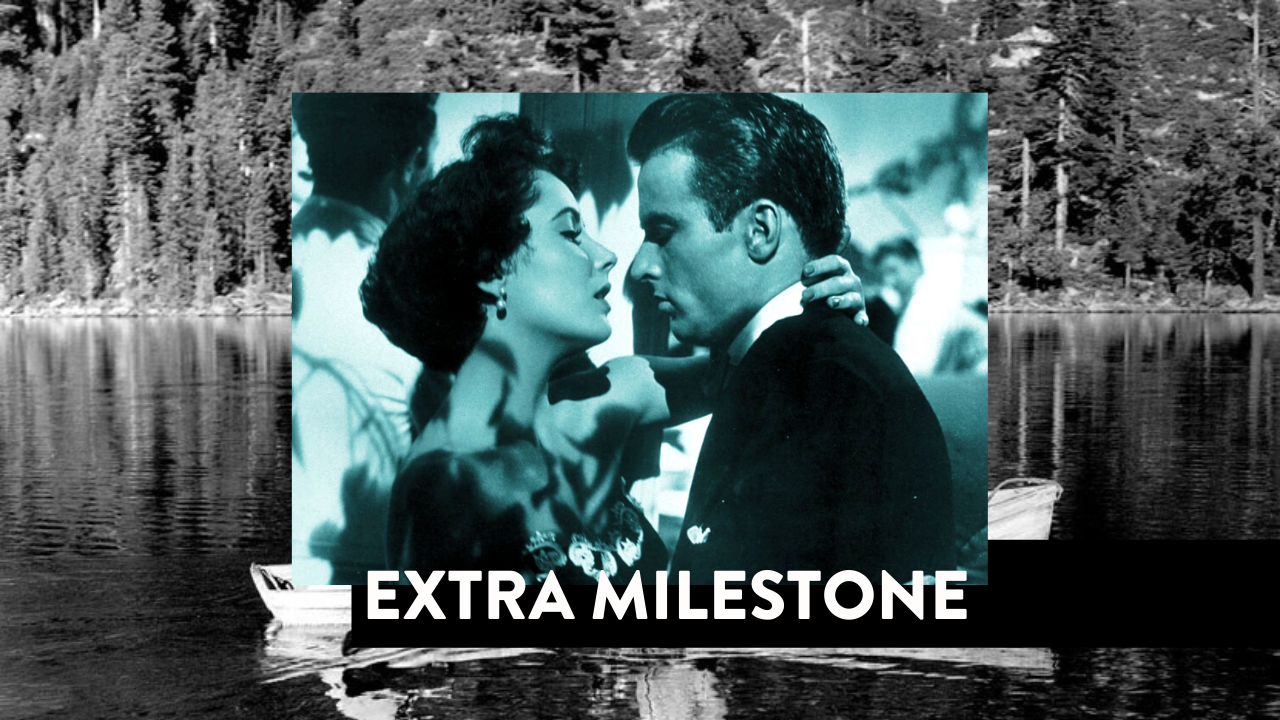 Our film anniversary this month belongs to the romantic drama Charlie Chaplin once called “the greatest movie ever made about America.” That’s right, we’re diving into A Place in the Sun, starring Montgomery Clift, Elizabeth Taylor, and Shelley Winters, with supporting turns from Anne Revere and Raymond Burr. Directed by George Stevens and written by Harry Brown and Michael Wilson, this awards-heavy favorite among classic film lovers celebrates 70 years since premiering at the Cannes Film Festival in 1951, and it was the second film adaptation of the 1925 novel An American Tragedy by Theodore Dreiser, which was also a place of the same name.

MUSIC IN THIS EPISODE: The opening theme of A Place in the Sun, composed by Franz Waxman and Daniele Amfitheatrof.