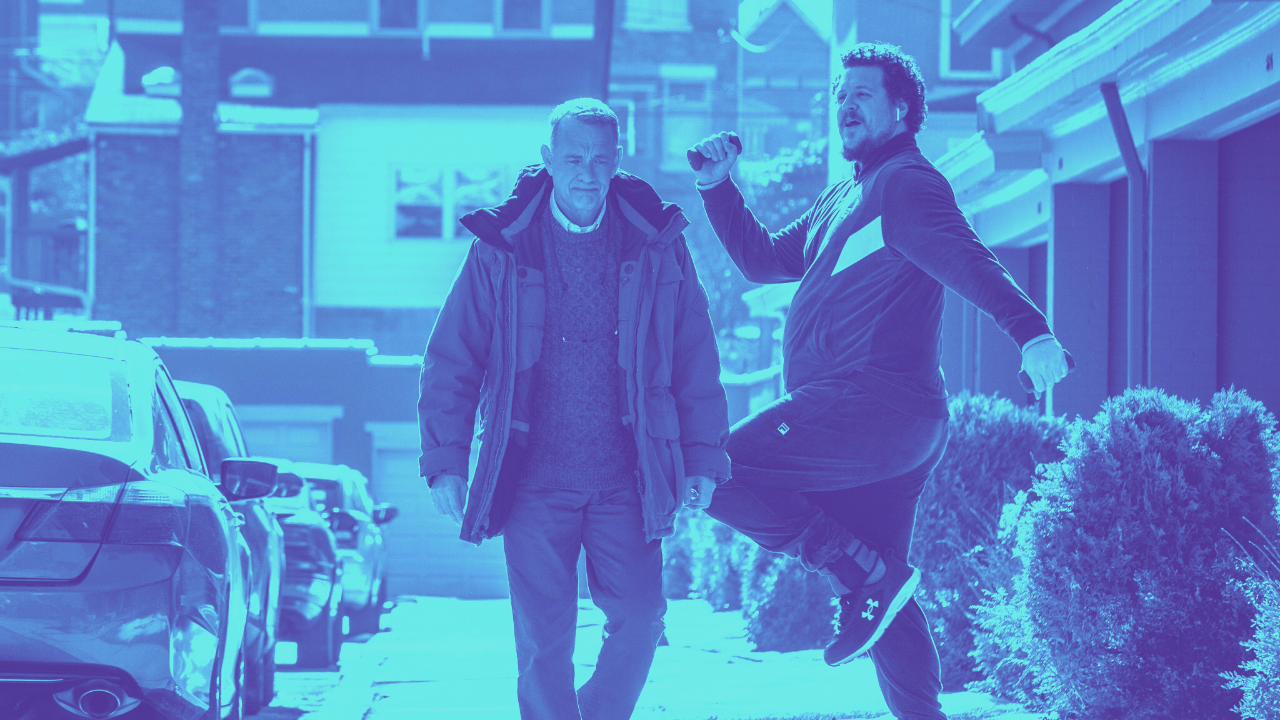 By Cinemaholics PodcastJanuary 12, 2023No Comments

Home » A Man Called Otto – Hanks but No Hanks

The Upside called and wants its January counter-programming American remake marketing campaign back. That’s right, we’re reviewing A Man Called Otto this week, which hits wide release tomorrow through Sony/Columbia. The Pittsburgh-set movie stars Tom Hanks as (you guessed it) Otto, and the Cinemaholics have a wonderful time debating Hanks’ performances over the last year. We also discuss (briefly) Marc Forster’s filmography thus far and how this new movie compares to A Man Called Ove, the original Swedish adaptation of the book by Fredrik Backman.

Synopsis for A Man Called Otto:

FALL IN LOVE WITH THE GRUMPIEST MAN IN AMERICA. The story of Otto Anderson, a grumpy widower who is very set in his ways. When a lively young family moves in next door, he meets his match in quick-witted and very pregnant Marisol, leading to an unlikely friendship that will turn his world upside-down. [Source: Letterboxd]