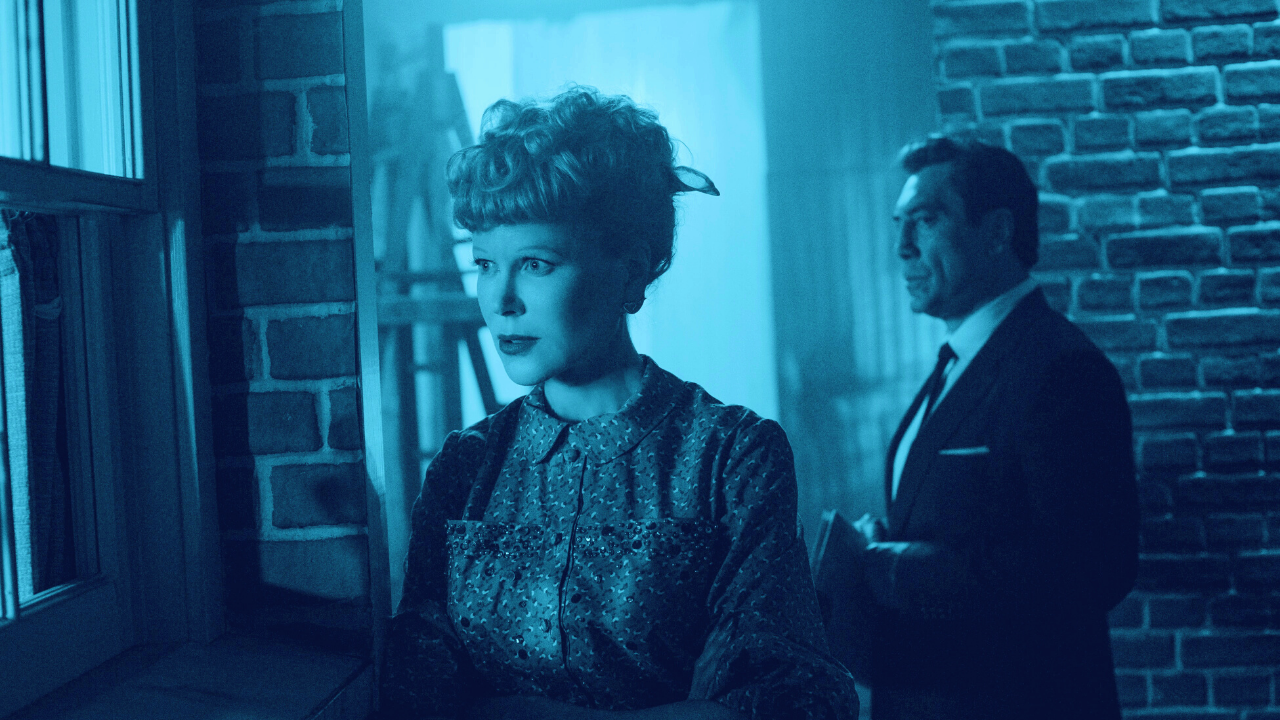 Cinemaholics Podcast Review – Being the Ricardos

By Cinemaholics PodcastDecember 23, 2021No Comments

Special guest Anna Rigatti joins us for an in-depth review of Being the Ricardos, the third film directed and written by long-celebrated screenwriter Aaron Sorkin, which just hit Amazon Prime Video. The film centers around a week in the life of Lucille Ball (Nicole Kidman) and Desi Arnaz (Javier Bardem), as they wrestle with challenge after challenge in putting together a single episode of the classic sitcom I Love Lucy, which went on to change television forever.