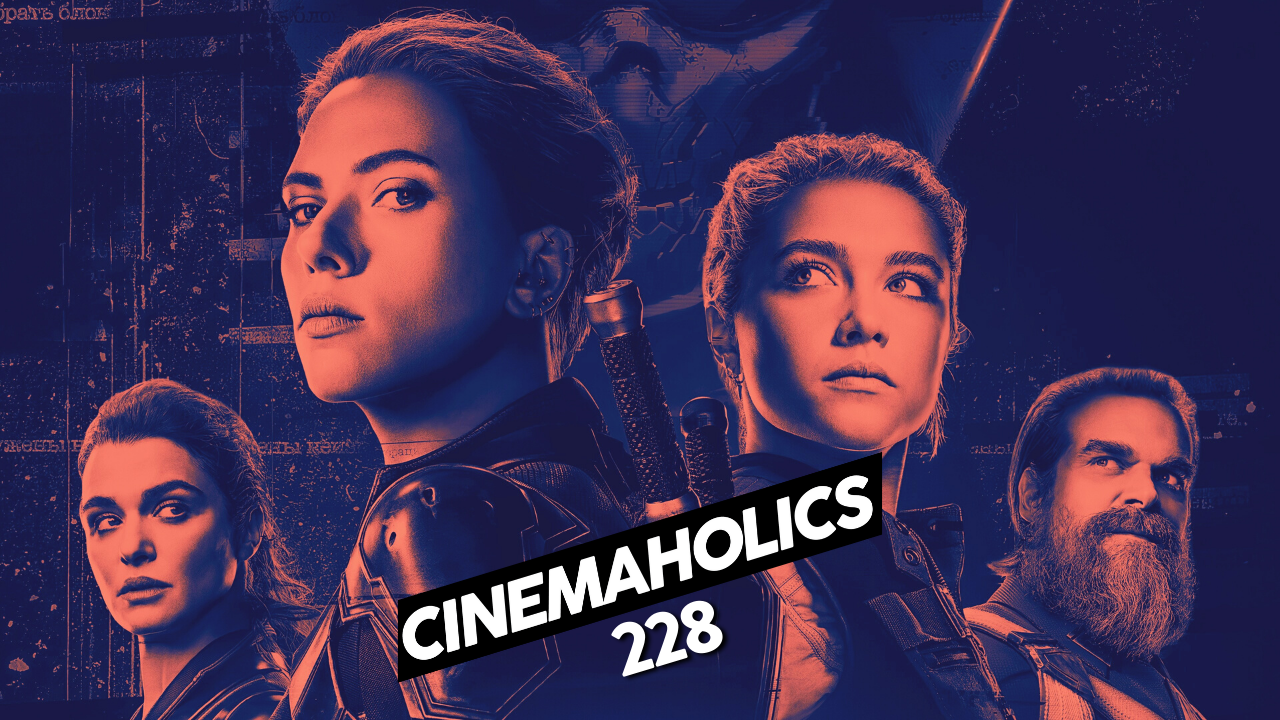 Special guest Emily Tannenbaum joins us to review Black Widow, the long-awaited Marvel action spy film starring Scarlett Johansson, Florence Pugh, David Harbour, and Rachel Weisz. We open the show with early buzz for the 2021 Cannes Film Festival, then some quick catchup on other movies and shows we saw this week. Will briefly shares his thoughts on I Think You Should Leave Season 2 on Netflix, Emily teases the first several episodes of the Gossip Girl reboot on HBO Max, and Jon covers Fear Street Part 2: 1978 on Netflix, Till Death starring Megan Fox, and Monsters at Work on Disney+.