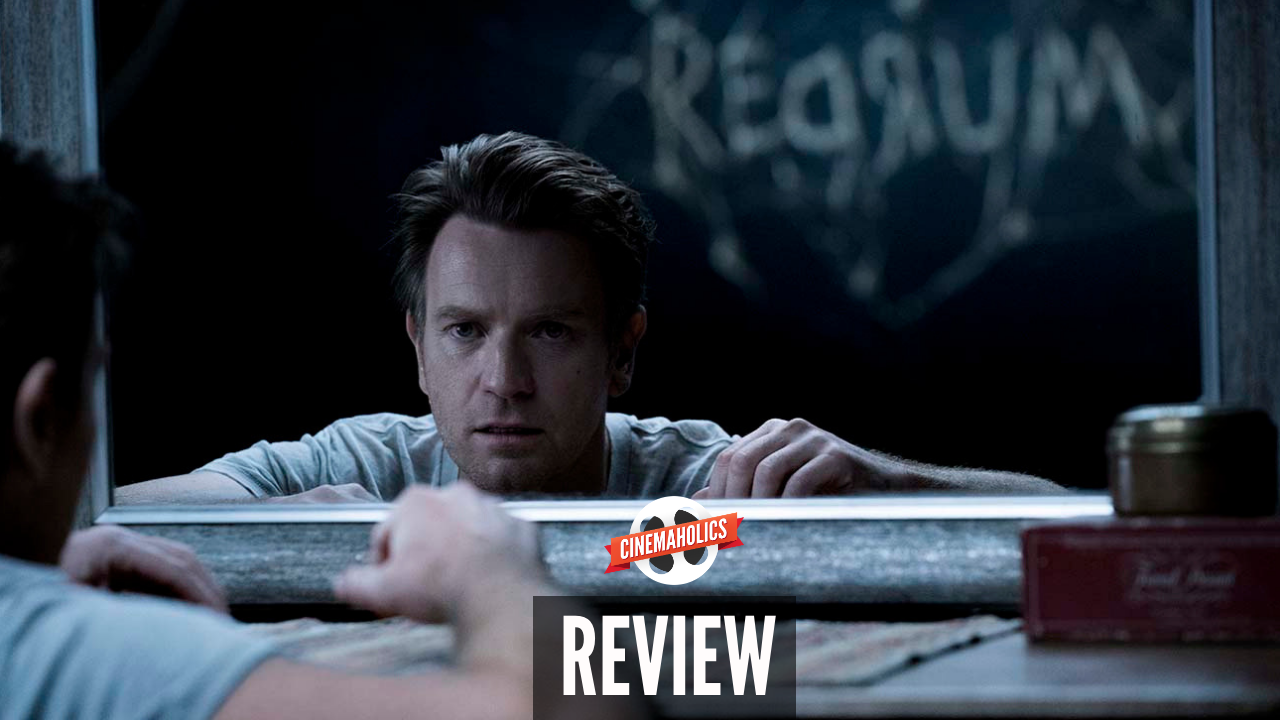 Special guest Cory Woodroof joins Will Ashton for an in-depth review of Doctor Sleep, a spiritual sequel to Stanley Kubrick’s The Shining, but also an adaptation of Stephen King’s novel of the same name starring Ewan McGregor and Rebecca Ferguson. In addition to reviewing Last Christmas and Playing with Fire, Cory and Will answer the question of the week, offer second opinions of Jojo Rabbit and Marriage Story, and briefly review Seth Meyers: Lobby Baby.

This week’s theme music is “Dies Irae / Violet,” which was composed by The Newton Brothers and can be found on the original soundtrack for Doctor Sleep.