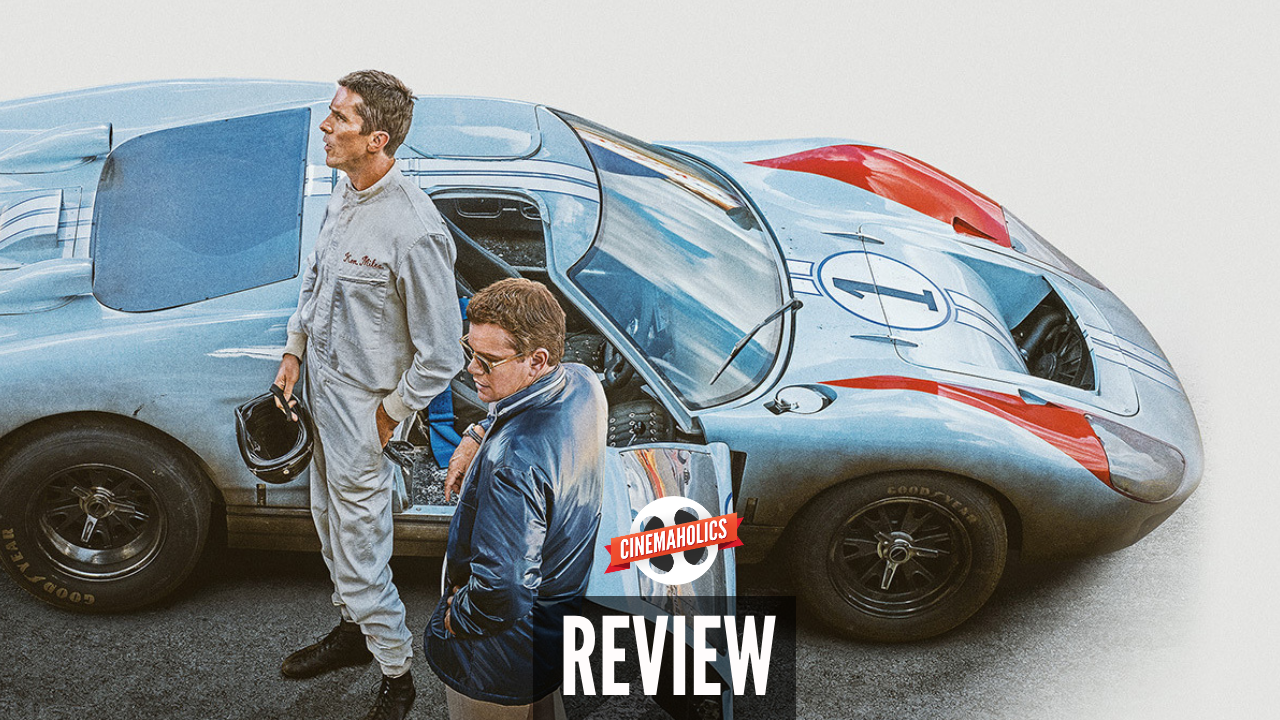 This week, Jon and Will enter the fast lane for an in-depth review of Ford v Ferrari, starring Matt Damon and Christian Bale. They kick things off with some mini reviews for The Irishman, Parasite, and Doctor Sleep. Plus some full reviews for Charlie’s Angels, Klaus, and Jay and Silent Bob Reboot.

This week’s theme music is “Le Mans 66,” which was composed by Marco Beltrami and Buck Sanders and can be found on the original soundtrack for Ford v Ferrari.

Question of the Week: What should be the next Disney animated sequel?