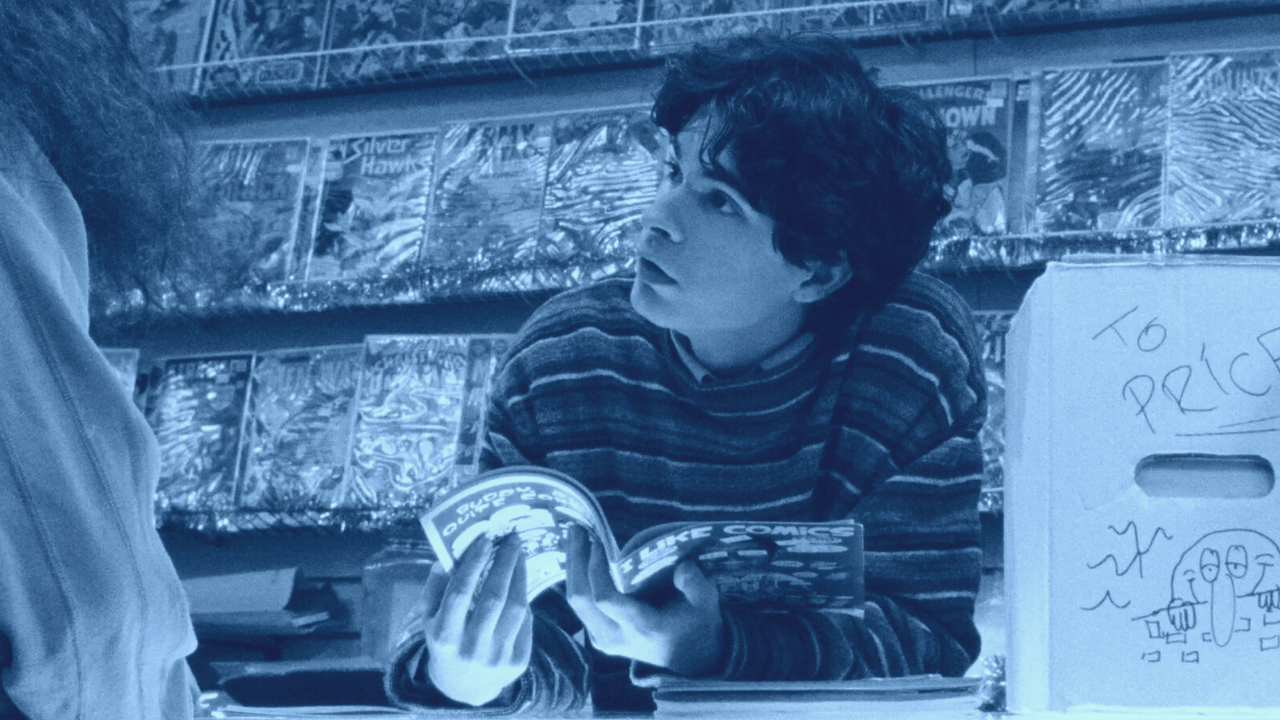 Funny Pages – Is Owen Kline Drawing from His Own Life?

By Cinemaholics PodcastSeptember 6, 2022No Comments

Home » Funny Pages – Is Owen Kline Drawing from His Own Life?

The dream of the 90s (or early 2000s?) is dead in Funny Pages. That’s right, we’re discussing the feature directorial debut of Owen Kline, son of Kevin Kline and Phoebe Cates. Co-produced by the Safdie Brothers, Funny Pages is a grimy dark comedy from A24 starring Daniel Zolghadri (Eighth Grade) as a teenage cartoonist who ditches his boring suburban life to try and make it on his own in the city. We open the show with a quick rundown of how you, the listeners, chose Funny Pages as our review this week over Rings of Power, and we think that’s pretty funny (in a good way).

Intro Music: “Swing With Me” by Oilix

THE STORY OF NEW JERSEY’S NEXT GREAT COMIC BOOK ARTIST AND BIGGEST DICK. A teenage cartoonist rejects the comforts of his suburban life in a misguided quest for soul. [Source: Letterboxd]