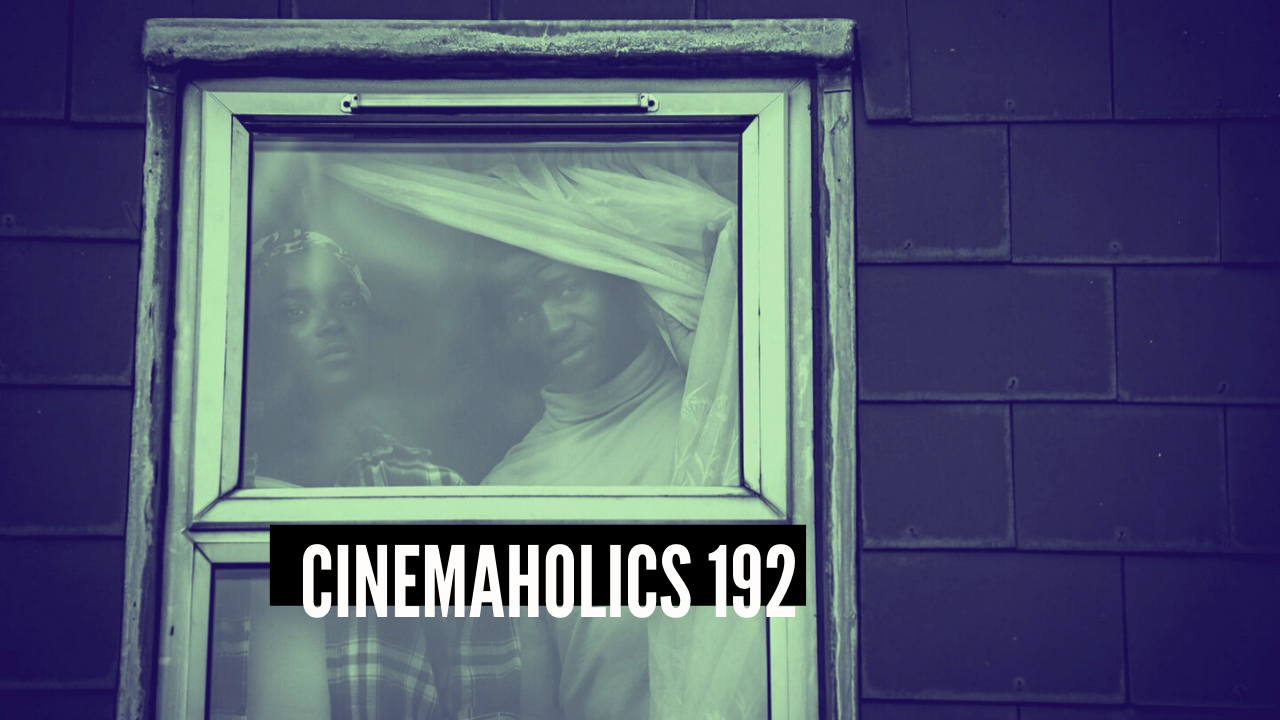 Cinemaholics Podcast #192 – His House, The Craft: Legacy, Holidate, Over the Moon

Home » Cinemaholics Podcast #192 – His House, The Craft: Legacy, Holidate, Over the Moon

In this house, we review the new Netflix horror film His House, the feature debut of writer/director Remi Weekes starring Wunmi Mosaku, Sope Dirisu, and Matt Smith. We also discuss the soft reboot/sequel The Craft: Legacy, which is now on VOD. There’s Holidate, an unexpectedly R-rated rom-com on Netflix that might win some hearts. And last, Glen Keane’s feature directorial debut, Over the Moon, an animated family film from the same studio that made last year’s Abominable.