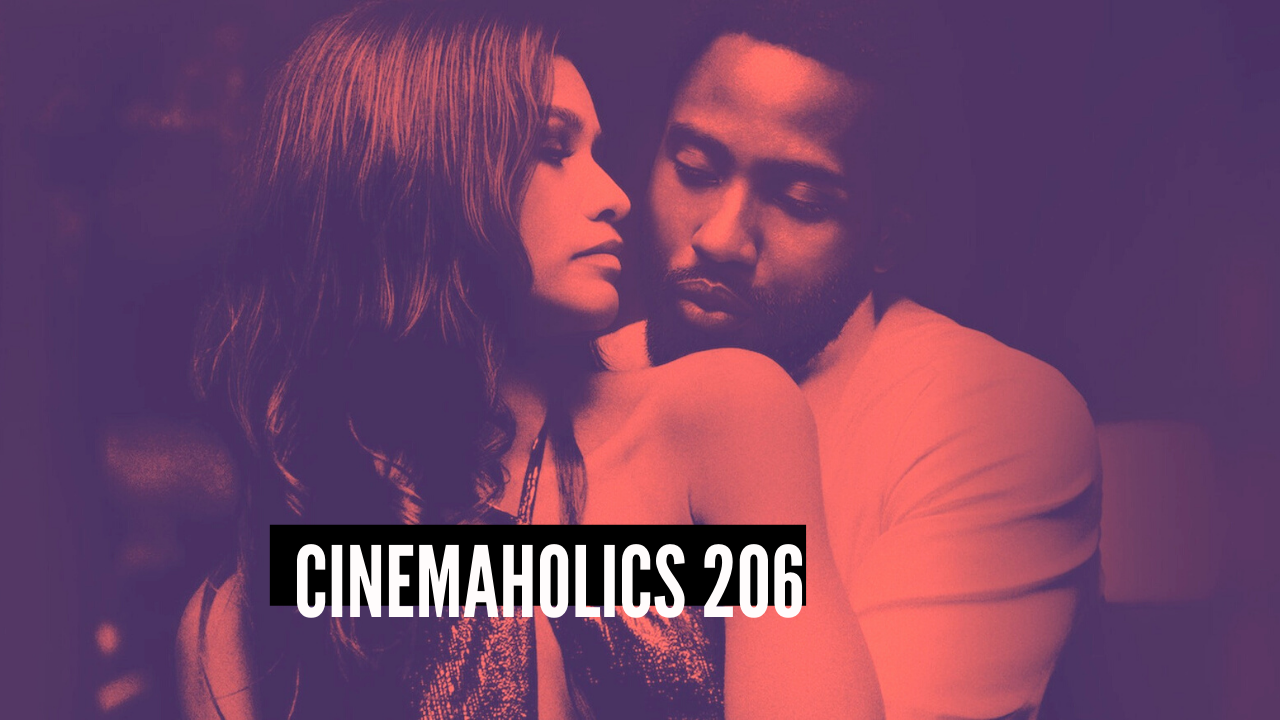 By Jon NegroniFebruary 8, 2021No Comments

If you’ve ever overhead an argument between Jon and Will right here on Cinemaholics, you’re pretty much prepared for Malcolm and Marie, a new Netflix film directed and written by Sam Levinson. This enclosed black-and-white drama stars Zendaya and John David Washington, and critics are pretty split on this film about relationships and, well, critics. Also in the show, we play some listener voicemails about the state of movie trailers and review several other new films, which include A Glitch in the Matrix, Little Fish, and more.