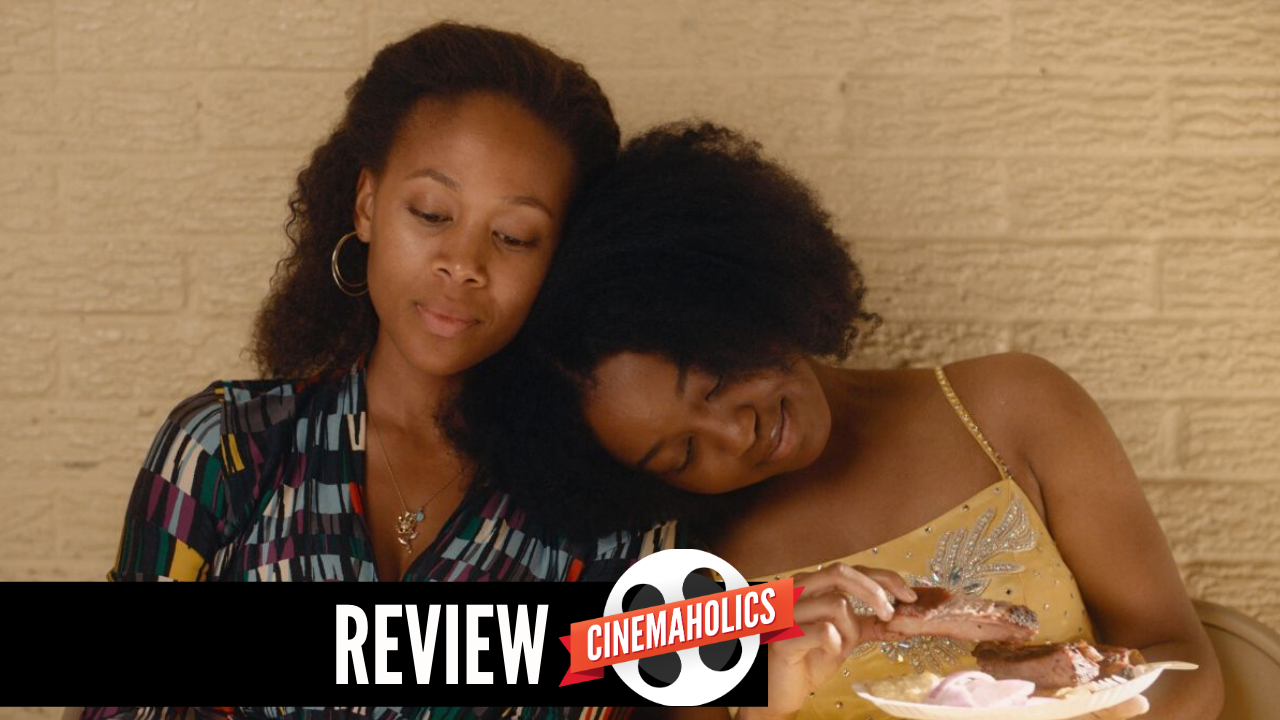 This week, we’re kicking the show off with a brief conversation about The Last of Us Part II, plus some listener feedback about political ideologies informing our film reviews. Then we kick off the week’s new releases with Miss Juneteenth, a recent Sundance family drama starring Nicole Beharie. We also fasten our seatbelts for a review of 7500, a claustrophobic hijacking thriller starring Joseph Gordon-Levitt in his first film role since 2016. Will shares his thoughts on the new Netflix spy thriller Wasp Network, which has a huge cast including Penélope Cruz, Ana de Armas, Édgar Ramirez, and more. And we finish the show out with a drive-in feature called Infamous, which stars Bella Thorne and Jake Manley.

Music in this week’s episode: “carolina” by soho.