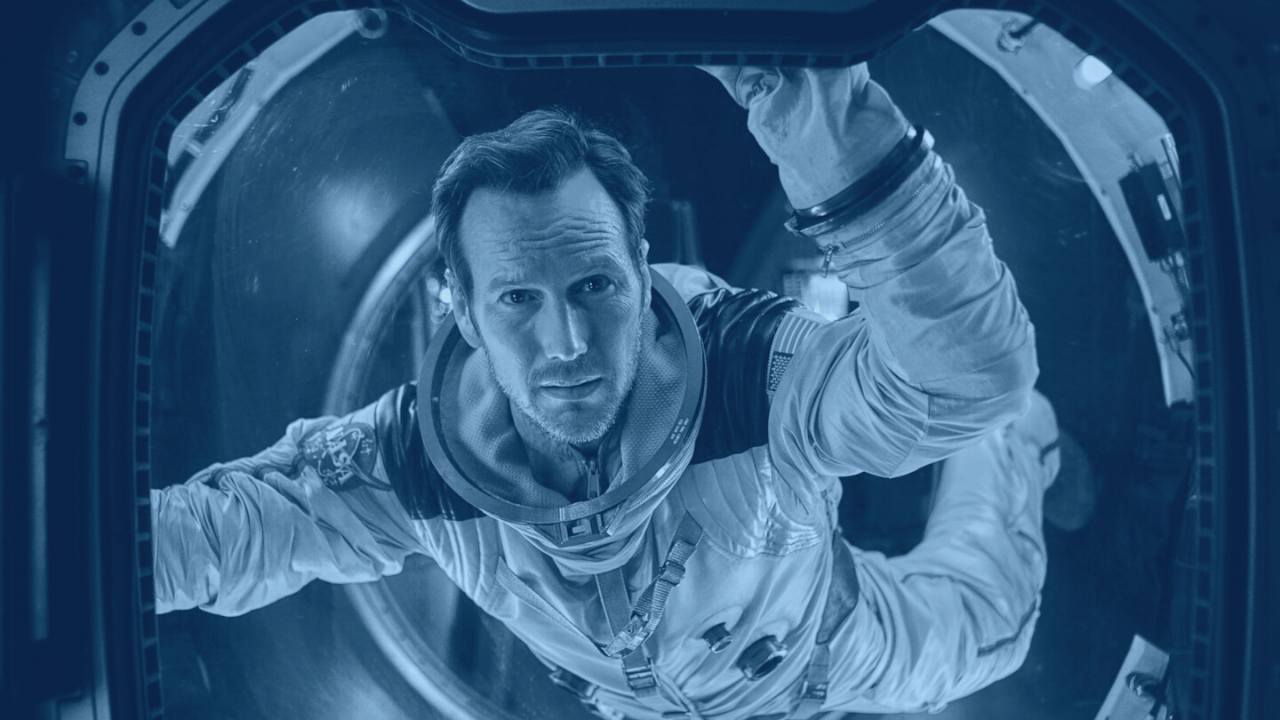 By Cinemaholics PodcastFebruary 10, 2022No Comments

We’re over the moon to talk about…the Oscars 2022 nominations! That’s right, we open this week’s show with a brief reaction to the Academy’s nominations, including all the snubs and nice surprises. We then blast off for our review of Moonfall, Roland Emmerich’s new space disaster movie starring Patrick Wilson, Halle Berry, John Bradley, and other actors who probably regretted showing up to the casting call. We then discuss Ryusuke Hamaguchi’s Drive My Car, a Japanese drama and awards-favorite that was recently nominated for Best Director and Best Picture at the Oscars. We then finish the show by reviewing The Fallout, a teen drama on HBO Max starring Jenna Ortega and Maddie Ziegler.

IN 2022, HUMANITY WILL FACE THE DARK SIDE OF THE MOON. A mysterious force knocks the moon from its orbit around Earth and sends it hurtling on a collision course with life as we know it. [Source: Letterboxd]

Synopsis for Drive My Car:

Yusuke Kafuku, a stage actor and director, still unable, after two years, to cope with the loss of his beloved wife, accepts to direct Uncle Vanja at a theater festival in Hiroshima. There he meets Misaki, an introverted young woman, appointed to drive his car. In between rides, secrets from the past and heartfelt confessions will be unveiled. [Source: Letterboxd]

Synopsis for The Fallout:

NOTHING WILL EVER BE THE SAME. In the wake of a school tragedy, Vada, Mia and Quinton form a unique and dynamic bond as they navigate the never linear, often confusing journey to heal in a world that feels forever changed.  [Source: Letterboxd]