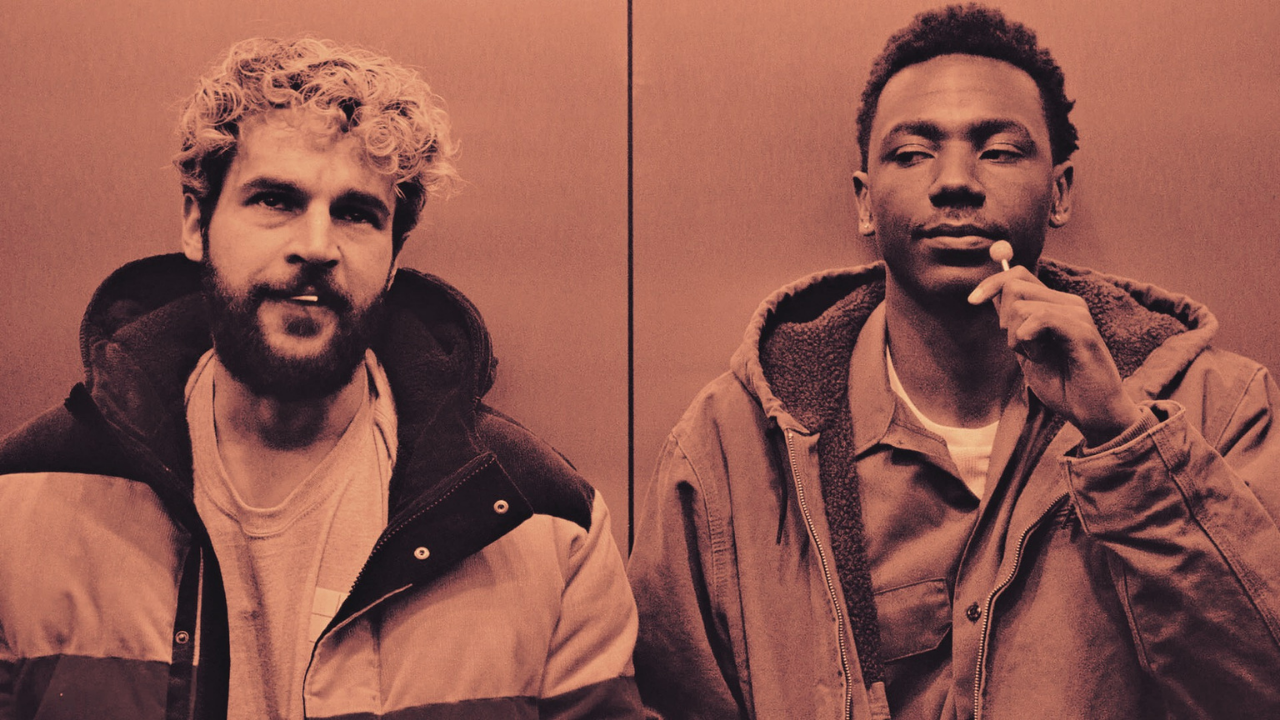 On the Count of Three – Best Last Day Ever

By Cinemaholics PodcastMay 17, 2022No Comments

Home » On the Count of Three – Best Last Day Ever

Special guest Cory Woodroof fittingly sits in the third chair this week for our review of On the Count of Three, a dark…buddy comedy? No, that’s not quite right. But it is an indie dramedy (maybe?) directed by Jerrod Carmichael in his feature debut. He also stars with Christopher Abbot in this Sundance favorite about two friends who decide today will be the last day of their lives. The film also stars Tiffany Haddish, J. B. Smoove, Lavell Crawford, and Henry Winkler.

Synopsis for On the Count of Three

IT’S A GREAT DAY TO BE ALIVE. Val has reached a place where he feels the only way out is to end things. But he considers himself a bit of a failure—his effectiveness lacking—so he figures he could use some help. As luck would have it, Val’s best friend, Kevin, is recovering from a failed suicide attempt, so he seems like the perfect partner for executing this double suicide plan. But before they go, they have some unfinished business to attend to.. [Source: Letterboxd]