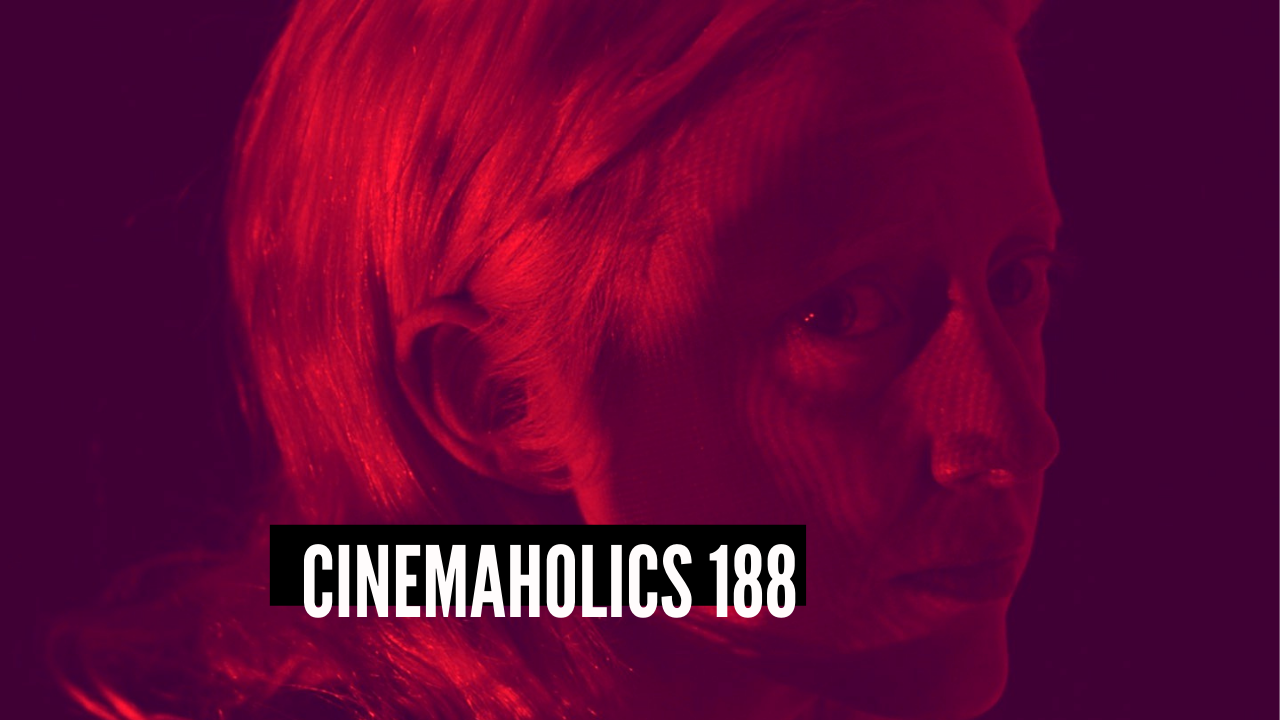 Cinemaholics Podcast #188 – Possessor, Dick Johnson is Dead, Scare Me, Save Yourselves!

Home » Cinemaholics Podcast #188 – Possessor, Dick Johnson is Dead, Scare Me, Save Yourselves!

We had an out-of-body experience trying to review Brandon Cronenberg’s trippy new sci-fi horror film Possessor, which stars Andrea Riseborough, Christopher Abbot, Jennifer Jason Leigh, and Sean Bean. After that, we dive into the endless charms of Kirsten Johnson’s new documentary Dick Johnson is Dead. And since it is October, why not add another horror film, Scare Me, which is now on Shudder. Last, there’s Save Yourselves! — a new indie comedy starring Sunita Mani and John Paul Reynolds.

Music in this episode: “Roots” by Kupla.