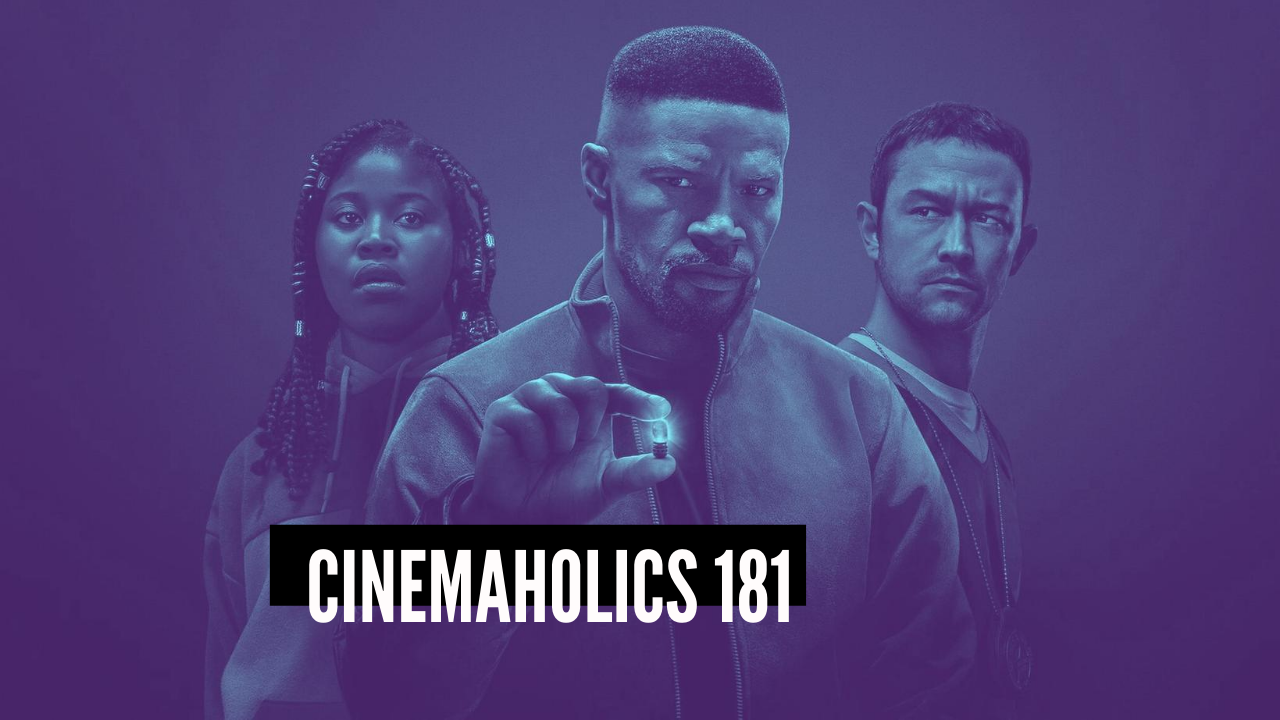 Good news, we don’t need a superpower pill to put on a powerful episode of Cinemaholics, which this week covers Project Power, now on Netflix and starring Jamie Foxx, Joseph Gordon-Levitt, and Dominique Fishback. We also discuss Boys State from A24, a documentary about Texas students who learn about politics by building a government of their own, which is now streaming on Apple TV+. Will describes the less magical elements of Magic Camp, a family comedy that just hit Disney+ starring Adam DeVine and Gillian Jacobs. And last, we have a heated debate about the controversial documentary Happy Happy Joy Joy, which is about the making of Nickelodeon’s pioneering ’90s cartoon “Ren and Stimpy” and the complicated legacy of its problematic show runner.

Music in this episode: “Flowers” by The Deli