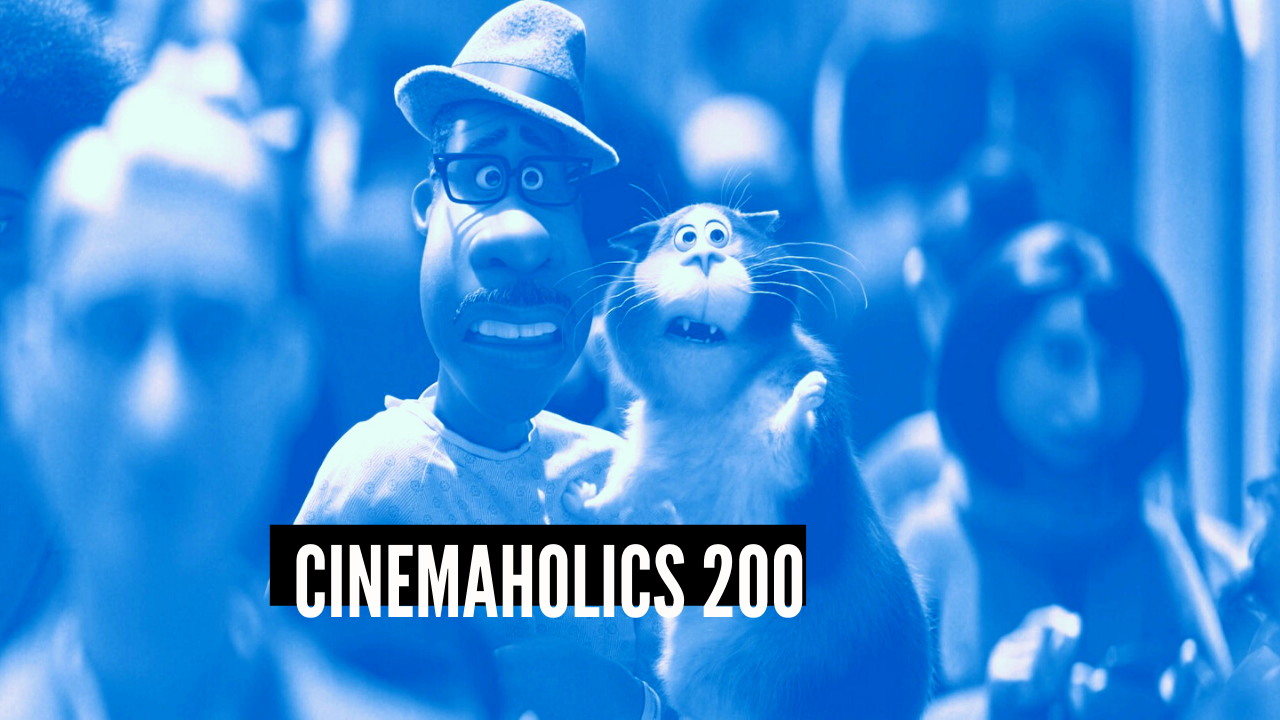 By Jon NegroniDecember 28, 2020No Comments

We had an out-of-body experience over the holidays checking out some major blockbuster films that hit streaming instead of theaters. There’s Pixar’s Soul, the latest from Pete Docter, which stars Jamie Foxx and Tina Fey. And we also cover the controversial Wonder Woman 1984 from Patty Jenkins, which stars Gal Gadot, Chris Pine, Kristen Wiig, and Pedro Pascal. Finally, we end the show with review of Emerald Fennell’s Promising Young Woman, another controversial film that was a hit on the festival circuit, and it stars Carey Mulligan and Bo Burnham.