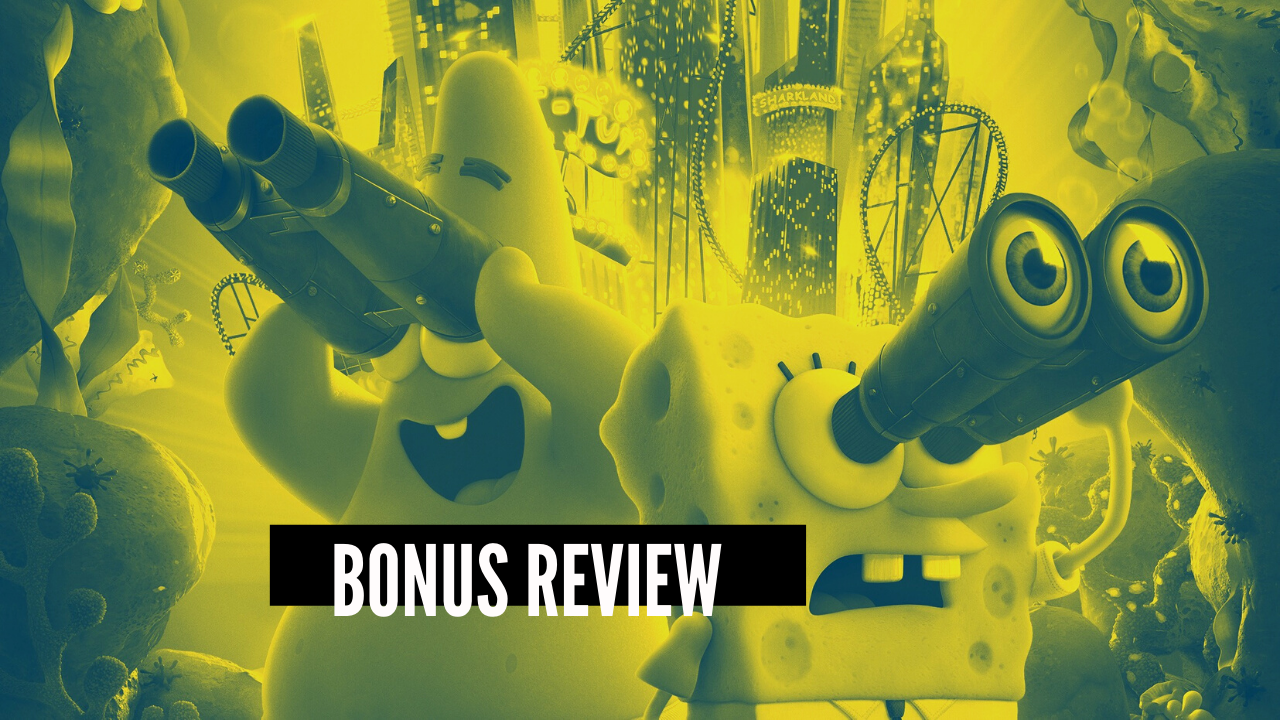 Cinemaholics Podcast – The SpongeBob Movie: Sponge on the Run

Home » Cinemaholics Podcast – The SpongeBob Movie: Sponge on the Run

Special guest Matt Serafini joins us this week for a bonus review of The SpongeBob Movie: Sponge on the Run, which is now available to stream on Paramount+. In addition to discussing this third movie about everyone’s favorite undersea sponge, we also wax poetic about the ongoing legacy of “SpongeBob SquarePants” and its impact on pop culture over the last 20 years.

Sponge on the Run was directed and written by Tim Hill, who co-wrote the screenplay with Jonathan Aibel and Glenn Berger. The voice acting features most of the main cast of the television series: Tom Kenny, Bill Fagerbakke, Rodger Bumpass, Clancy Brown, Mr. Lawrence, Carolyn Lawrence, and Jill Talley. Additionally, the film features a mix of live-action cameos and voice acting from Awkwafina, Matt Berry, Tiffany Haddish, Danny Trejo, Snoop Dogg, Reggie Watts, and Keanu Reeves. The film was dedicated to Stephen Hillenburg, the original creator of the show.