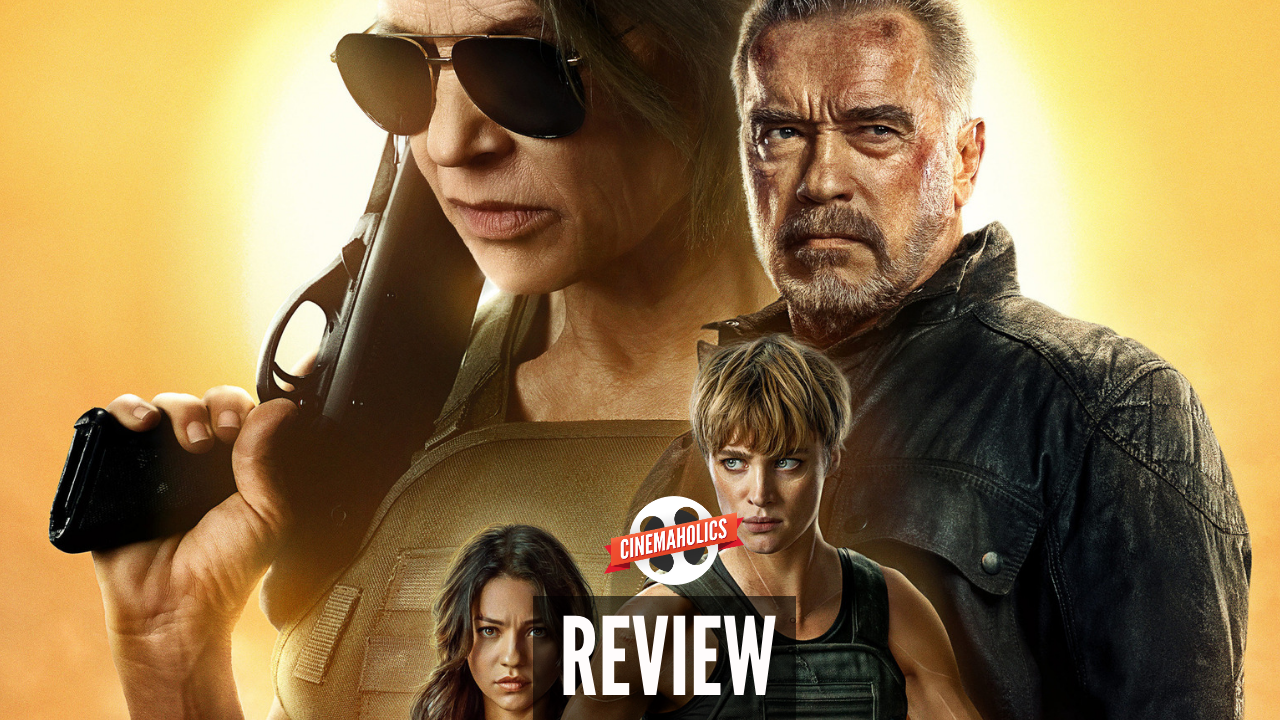 This week’s theme music is “Dark Fate,” which was composed by Tom Holkenborg and can be found on the original soundtrack for Terminator: Dark Fate.

Question of the Week: Which adaption of a Stephen King novel or short story was better as a film or TV series?