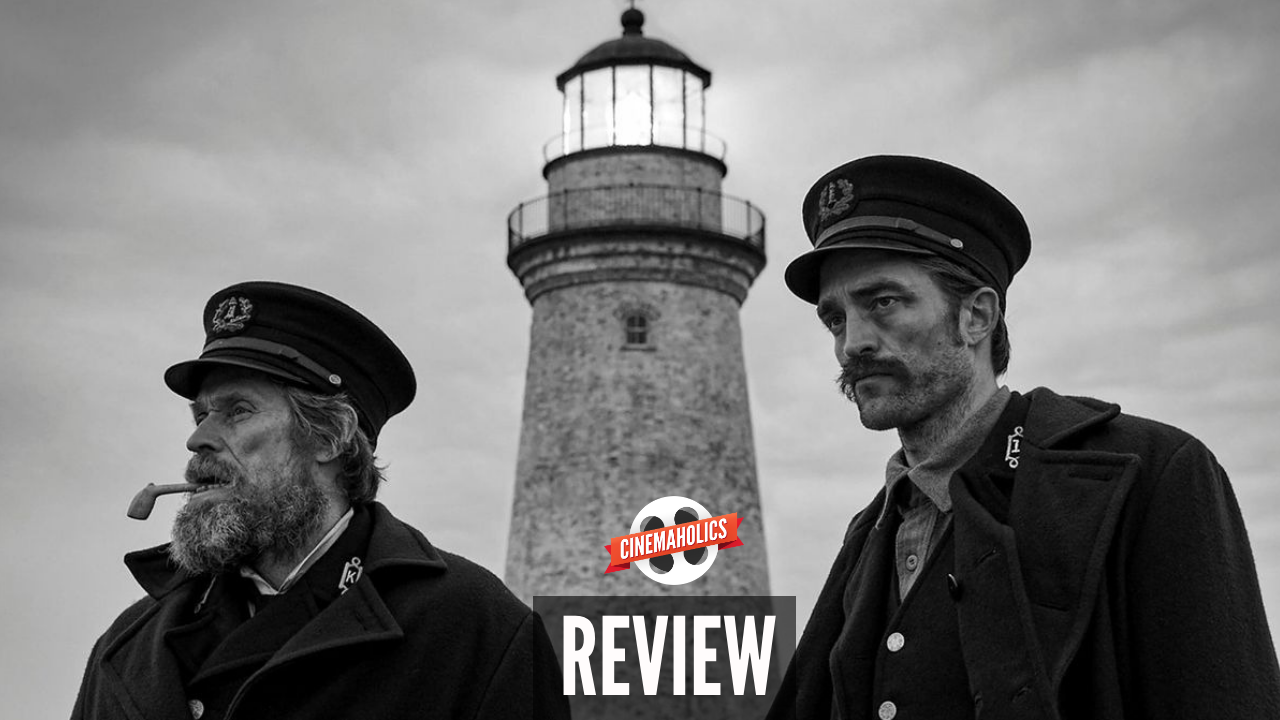 Cinemaholics Podcast #140 – The Lighthouse, Jojo Rabbit, Dolemite Is My Name, The Current War

Consider our timbers shivered. This week, Jon and Will review The Lighthouse, which is the newest indie freak flick from Robert Eggers, director of 2016’s The Witch. Later in the show, Jon reviews Jojo Rabbit from Taika Waititi, and Will talks about the new Netflix film Dolemite Is My Name, as well as The Current War: Director’s Cut, which stars Benedict Cumberbatch and was originally supposed to release in 2017. And at the beginning of the show, Jon and Will read your answers to our question of the week: what makes someone a film critic?

This week’s theme music is “A Butterfly’s Wings,” which was composed by Michael Giacchino and can be found on the original soundtrack for Jojo Rabbit.

Question of the Week: What is your favorite “legacy sequel,” or “reboot sequel,” for a franchise that has been long dormant? And which franchise would you love to see get a legacy sequel sometime in the future?