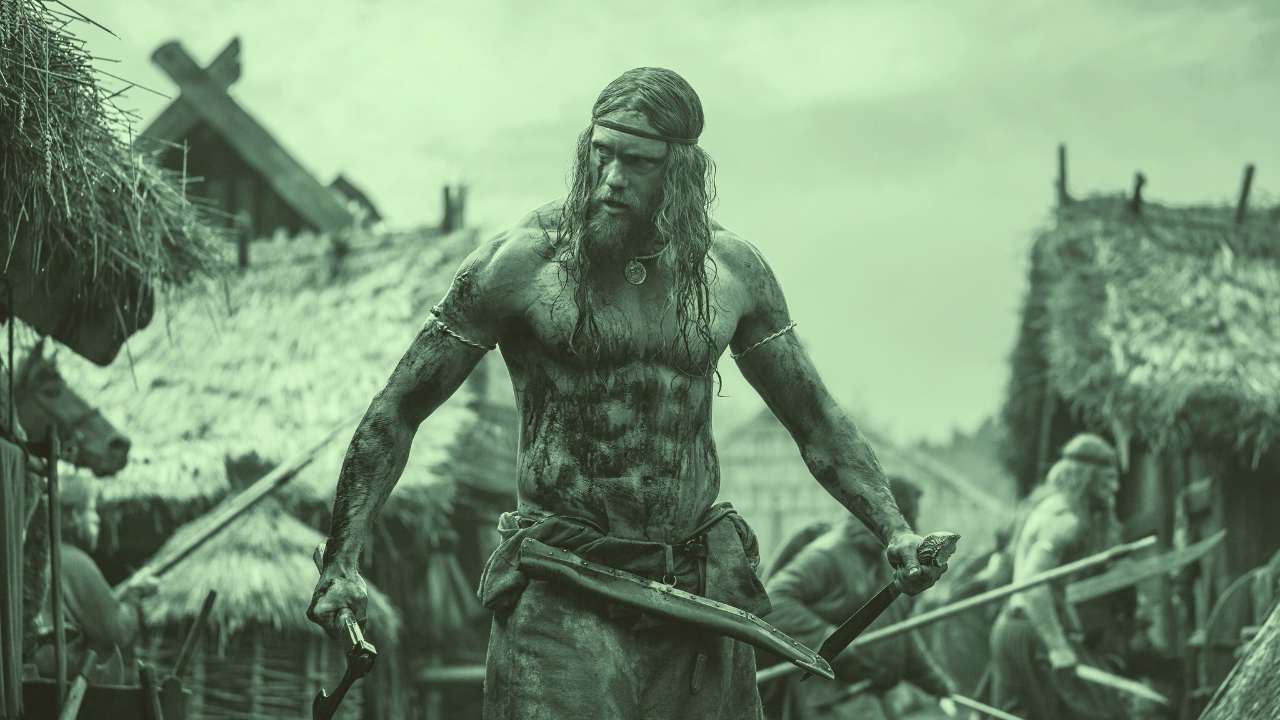 By Cinemaholics PodcastApril 21, 2022No Comments

We’re not just reviewing The Northman, we’re reviewing The North, man. That’s right, Robert Eggers’ is back with an epic viking blockbuster that is sure to blow a lot of minds, mostly in a good way. We discuss Eggers’ brief filmography to date (The Witch and The Lighthouse) and debate where The Northman lands in his ongoing saga of twisted machismo fables. Plus we get into some spoilers toward the end of the show and make some predictions regarding the film’s expected box office fate. You can also read Will Ashton’s written review of The Northman here.

Synopsis for The Northman:

CONQUER YOUR FATE. Prince Amleth is on the verge of becoming a man when his father is brutally murdered by his uncle, who kidnaps the boy’s mother. Two decades later, Amleth is now a Viking who’s on a mission to save his mother, kill his uncle and avenge his father. [Source: Letterboxd]