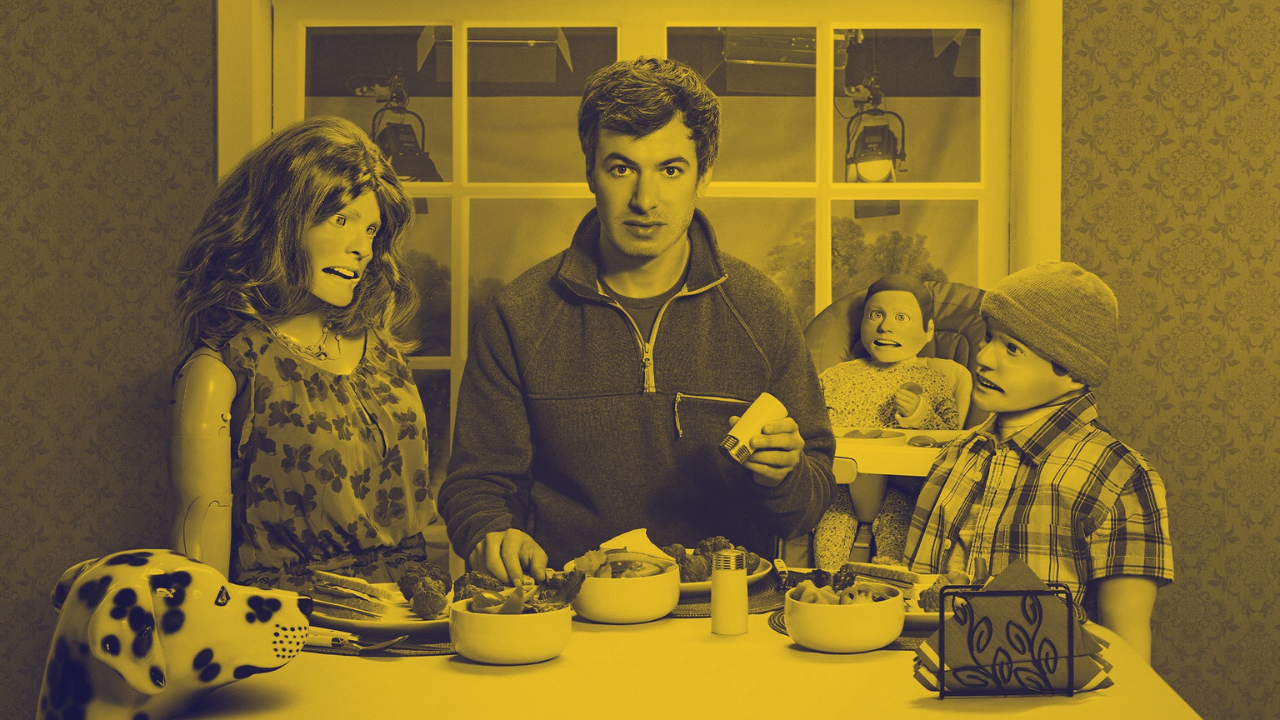 The Rehearsal – Nathan For You…Or Against You?

Home » The Rehearsal – Nathan For You…Or Against You?

The Rehearsal is a new HBO series from the mind of Nathan Fielder, whose Comedy Central show Nathan For You continuously tested the limits of what you can get people to say and do when you put a camera in front of them. Fielder’s perhaps twisted mission to break the rules of television has got us wanting to break some rules, too, which is why we’re talking about a show this week instead of a movie!