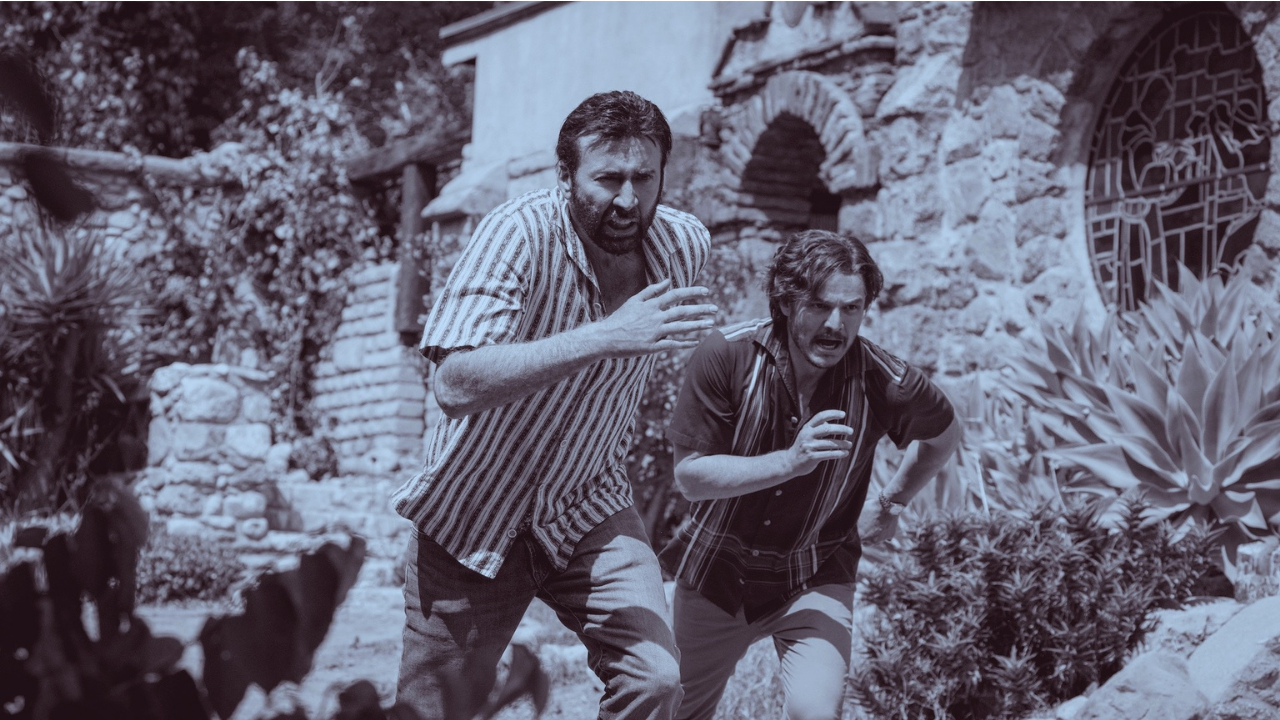 The Unbearable Weight of Massive Talent – Nicolas Cage against the Machine

By Cinemaholics PodcastApril 25, 2022No Comments

Special guest Clint Worthington—Founder/EIC of The Spool and host of the Travolta/Cage podcast—joins us for the first time, and trust us, we need a Nick Cage expert for this episode. That’s right, we’re reviewing The Unbearable Weight of Massive Talent, which surprisingly isn’t the Will Ashton biopic stuck in development hell. No, this is a high-concept meta comedy action movie starring Nicolas Cage as a fictionalized version of himself(?), as he gets roped into a crime caper alongside Pedro Pascal. Later in the show we also review The Bad Guys, the first original DreamWorks Animation movie to hit theaters since (checks notes) Abominable!

Synopsis for The Unbearable Weight of Massive Talent

THE MOST NICOLAS CAGE MOVIE EVER. Creatively unfulfilled and facing financial ruin, Nick Cage must accept a $1 million offer to attend the birthday of a dangerous superfan. Things take a wildly unexpected turn when Cage is recruited by a CIA operative and forced to live up to his own legend, channeling his most iconic and beloved on-screen characters in order to save himself and his loved ones. [Source: Letterboxd]

Synopsis for The Bad Guys

GOOD IS NO FUN AT ALL. When the infamous Bad Guys are finally caught after years of countless heists and being the world’s most-wanted villains, Mr. Wolf brokers a deal to save them all from prison. [Source: Letterboxd]