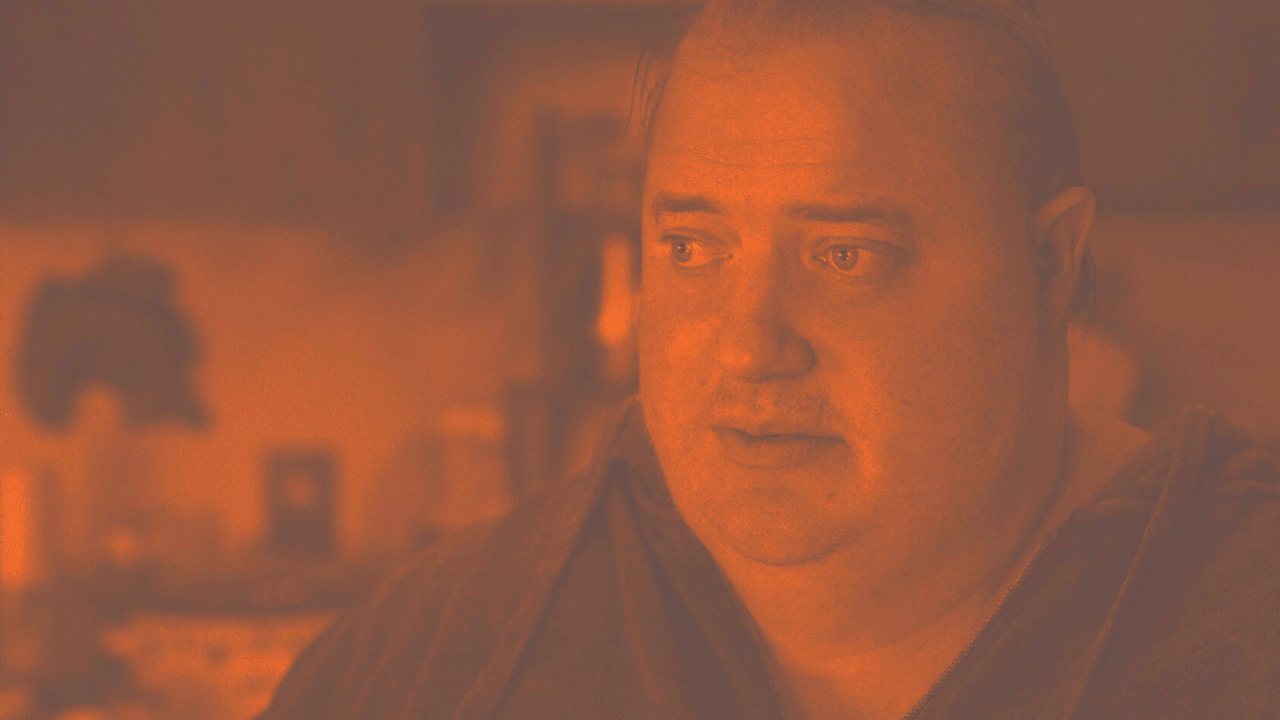 The Whale – Does it Sadie Sink or Swim?

By Cinemaholics PodcastJanuary 7, 2023No Comments

Home » The Whale – Does it Sadie Sink or Swim?

The Whale stars Brendan Fraser in his triumphant return to the big screen, but it’s also a notable return for Darren Aronofsky, whose last film mother! (2017) still has a lot of folks scratching their heads. No matter. Based on the 2012 play by Samuel D. Hunter (who writes the screenplay for his own adaptation), The Whale has emerged as an awards favorite for Brendan Fraser and A24, as well as a notable showcase for Sadie Sink and Hong Chau. But critics are certainly split. Are the Cinemaholics split as well? Tune in now to find out in this special bonus episode of the podcast.

Synopsis for The Whale:

A reclusive English teacher suffering from severe obesity attempts to reconnect with his estranged teenage daughter for one last chance at redemption. [Source: Letterboxd]