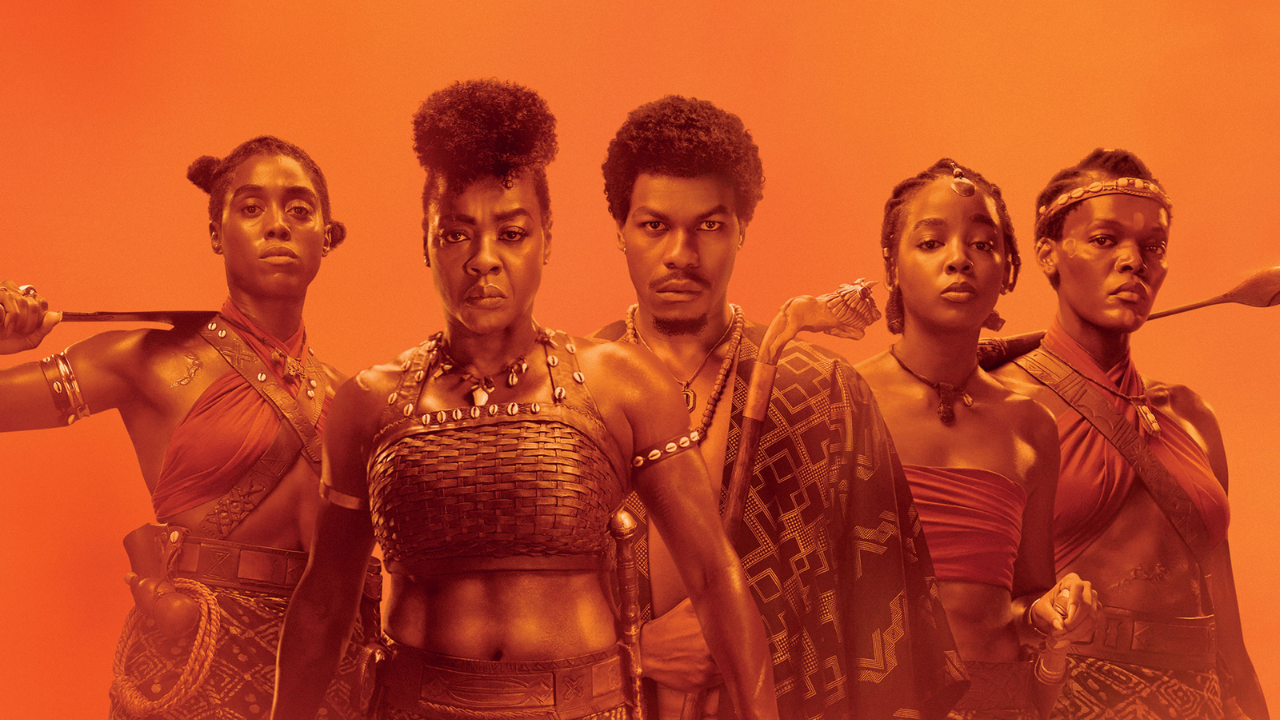 The Woman King – Why It Rules

By Cinemaholics PodcastSeptember 20, 2022No Comments

Home » The Woman King – Why It Rules

Ain’t nothin’ in the rulebook says a woman can’t be king. That’s right, this week we’re discussing The Woman King, the latest film from Gina Prince-Bythewood, director of Love and Basketball and The Old Guard. Her latest is an action war epic released through Sony and starring Viola Davis as the seasoned leader of an all-female warrior unit protecting the West African kingdom of Dahomey in 1820. Lashana Lynch plays one of her most gifted fighters, along with Thuso Mbedu as the troublesome upstart who just started her training and John Boyega as their contemplative king. We kick off the show with a brief discussion of Clerks III, and we have to apologize for some audio issues that came up during the recording that we couldn’t fully fix.

Synopsis for The Woman King:

HER REIGN BEGINS. The story of the Agojie, the all-female unit of warriors who protected the African Kingdom of Dahomey in the 1800s with skills and a fierceness unlike anything the world has ever seen, and General Nanisca as she trains the next generation of recruits and readies them for battle against an enemy determined to destroy their way of life. [Source: Letterboxd]